League of Legends: Having players complain too much, Riot Games decided to edit the image of the Infernal Rift 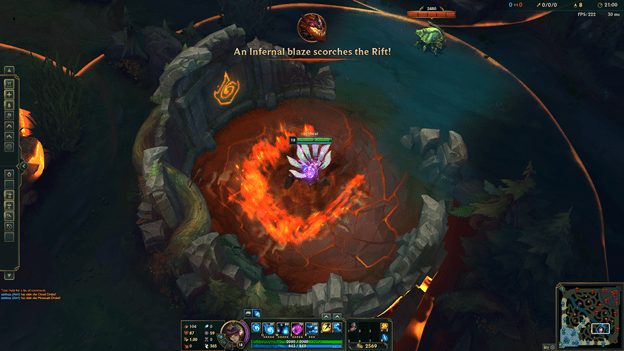 The pre-season 2020 comes with many new changes, especially the Rise of the Elements update.

After some very interesting changes, Riot Games encountered a lot of opinions about the each type of Map, most of them made the player lose focus, worse, made the player feel feel uncomfortable, especially the Infernal Rift.

Daniel “Rovient” Leaver – the designer of Riot Games’ gameplay system – announced it would reduce the color intensity of the Infernal and Ocean, as well as the fog area by 35% compared to the present.

These changes will soon be updated with the patch in version 9.23 or 9.24