League of Legends MMORPG might be in the works by 2022 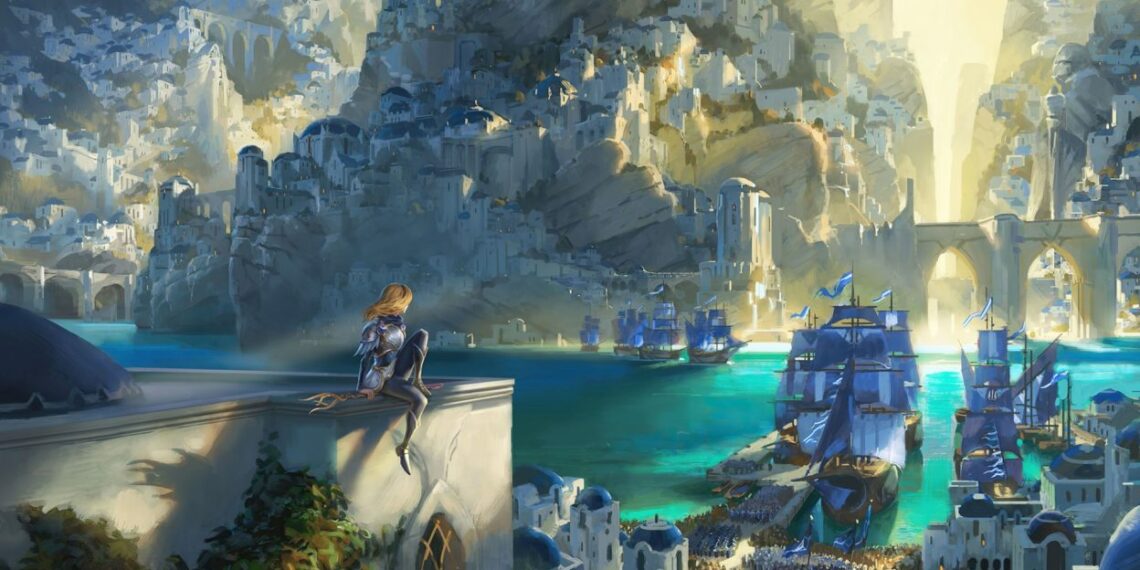 Riot Games appears to be ramping up for its much-anticipated MMORPG by their new job listing.

Riot Games has long been known widely for League of Legends, one of the most famous esports games along with the appearance of Valorant recently. It is also noticeable that Riot wants to expand to other categories like FPS, RPG, and even the wonderful world of MMORPG.

Greg “Ghostcrawler” Street of Riot Games first verified the story of the dev team were working on the project in 2020. However, it appears that they expedited the process around February when they began hiring people for the project. Soon after, he revealed that the forthcoming game will be an MMO, sending fans into a frenzy of anticipation and conjecture.

They appear to desire additional employees on their staff to offer greater diversity on the team. Greg just stated on Twitter that they are ready to bring in more folks that feel undervalued in the business and give them a voice in this gaming industry.

Despite the fact that he is presently recruiting specialists, they will also bring in freshers at the end of 2022. As a result, an assumption may be formed about the planned release date. A Riot Games employee just tweeted that they are searching for a Senior Production Manager for the MMORPG project.

This suggests that many of the concepts are already in place, but they need more personnel to speed up. Given the amount of effort and the size of the team that Riot is aiming for, it is only logical to expect a reveal or release sometime in late 2022 of Riot’s first MMORPG game.