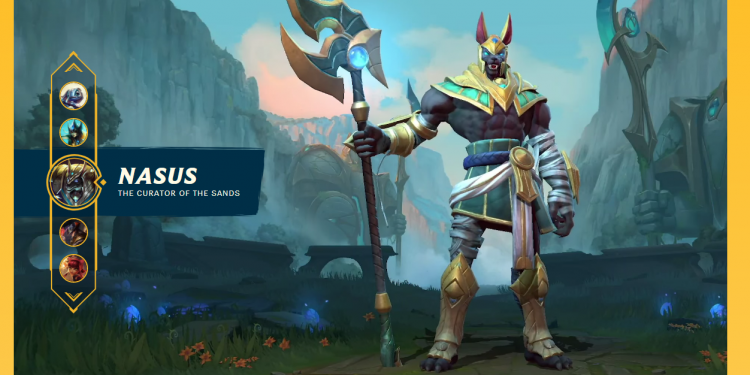 Riot Games confirmed: League of Legends is about to appear on two platforms Mobile and Console.

As part of the special “Riot Pls” celebrating its 10th birthday, the Riot development team has announced the Wild Rift – the Mobile and Console versions of the League of Legends game.

The developer emphasized that Wild Rift is not an adaptation, but a standalone game.

To provide the best experience for the player, each game will last from 15-20 minutes and the game also supports dual-stick control (two levers on the console handle).

Currently, the game has been pre-registered and is expected to begin a limited trial for a few months to prepare for the official launch in late 2020.