League of Legends: Officially revealing a rework of Fiddlesticks, give Volibear skin and revealing a new champion 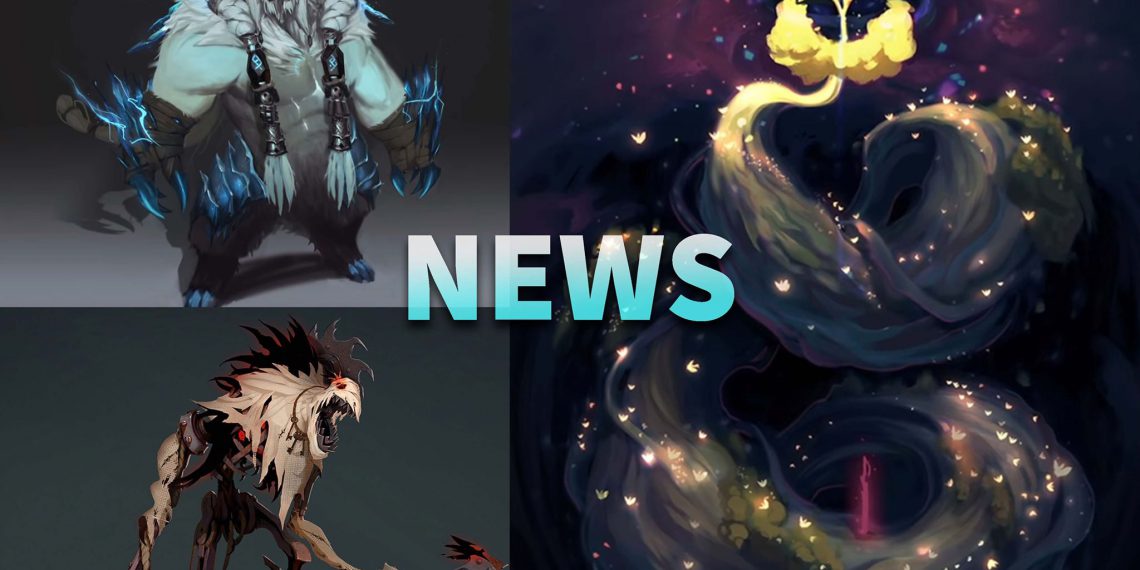 When the new appearance of Volibear was revealed, many players were excited, but it was also disappointing because Riot Games did not develop this champion in the wild Eldritch Horror image and scary.

Reav3 revealed that Riot Games prefers the idea of ​​turning Volibear into a Demigod, making him one of the more important figures in early infancy.

Therefore, they will make Eldritch Horror skin for Volibear after being rework and give it to the player.

As long as you own the previous Volibear or buy this champion in the rework version of Volibear, you will immediately receive the Eldritch Horror skin without paying anything. Because this is a grateful gift for the contribution of gamers.

Recently, the ingame animation details of Fiddlesticks have been officially announced, and indeed made a great impression on the League of Legends community:

Fiddlesticks is built in the style of a demon that exists based on the fear of the victims it faces. With the old image, Fiddlesticks can only meet half of these criteria: His skill set allows an unexpected target attack, plus the fear control, easily creates panic for the opponent.

As for shaping, the design of the current Fiddlesticks is outdated, he is one of the few champions who still keep the original cartoon style model of the first League of Legends, and therefore, this straw scarecrow is often felt more funny than scary, because he’s like stepping out of cartoons for children.

Therefore, the Fiddlesticks rework project will give priority to improving his appearance (the skill set will not have too many changes). It is unknown if the Riot game makers were “touched” when the LoL community reflected on the champions and the new series of skin were too colourful and only for children or not, but both Fiddlesticks and Volibear reworked revealed to this point are all terrifying.

The latest Fiddlesticks rework information will soon be released in upcoming updates. In addition, in the recently released League of Legends champion debut route in 2020, Riot Games also revealed the appearance of at least 2 new champions, possessing a unique interaction mechanism in a super special event will be released this summer.

The second champion will be a masked champion with the ability to “Reject Death”, without any further information on the role of this champion, but Reav3 shared that “there are demons should only exist in our past ”.

More importantly, both of these champions have also appeared in the stories that Riot Games has developed and released before.