League of Legends: Rakan and Xayah are extremely charming in their Pool Party Skin 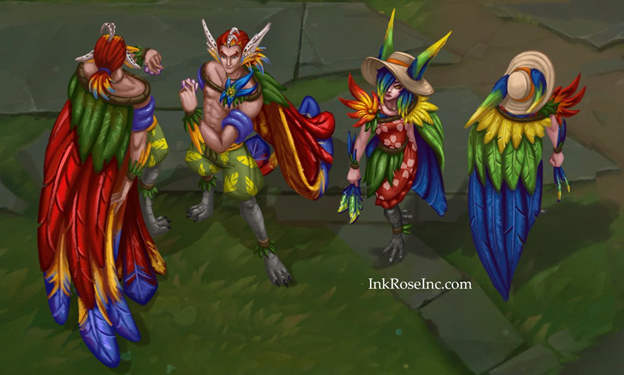 Pool Party is a very lively and colorful skin, and it would be flawed without the appearance of the Rakan – Xayah couple.

Although it is just a simple sketch, the colorful tones and cute expressions and actions that suit the personality of both have made this drawing noticeable. The drawing only depicts the return effect of both, with colorful wings like Macaw parrots.

Like the other girls, Xayah is also afraid of the sun ruining her skin, so this girl is applying sunscreen to herself, but suddenly a puddle of water came, making her wet like a The bird landed in the water.

It turned out, when Rakan recall, he jumped into a children’s pool, causing water to splash on Xayah.

The effect recall when both of them played volleyball, Xayah accidentally hit the ball with Rakan, he pretended to faint while his wife was worried, then woke up and kissed Xayah on the cheek making her shyly turn away.

2019 was a turbulent year for the couple, when Rakan had an IG Skin and Xayah was left out, and worse, during the Star Guardian incident, Rakan also mistook Neeko as his wife. Therefore, this idea will be a small “honeymoon” for both to rekindle their love. 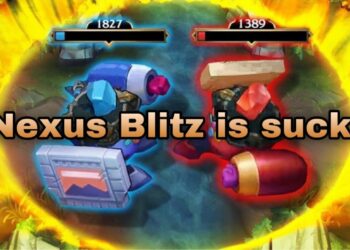