League of Legends Red Post: Riot Games is about to change the to look for matches at high rankings 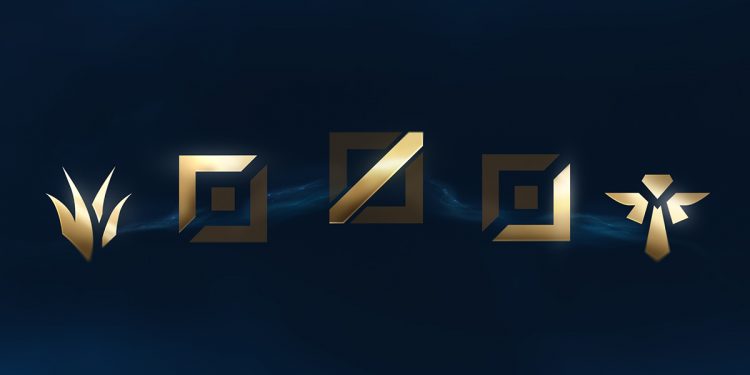 Riot Games matchmaking system is a real nightmare for players with high rankings when there are almost no balanced matches in rank rank when comparing between 2 teams. And it is even more difficult to find a ranking match in a high rank such as or Master higher.

Because the number of players reaching Master rank of each server is few, while the system to find matches operates according to the criteria “search for matches as quickly as possible”. This leads to cases of systems that rank lower rank players on high rankings. And continuous feedback on this issue from the gaming community has forced Riot Games to make adjustments.

Recently, Riot’s design director Meddler posted on twitter that the game balance team is making some changes in the match system, which is based on feedback and issues that gamers rank High send to Riot. In many matches, due to the long game time, the distance between players in a ranked match is too high, affecting game quality.

These changes will have a direct impact on Master, GrandMaster and Challenger when players’ rankings will be closer but the time to find matches will be much longer. Meddler is very puzzled when making this change because the length of time to find a match will be bad for gamers, however, with the High Player rank players pouring in, it is acceptable to get one quality match.

Meddler also said that in order to bring the maximum balance, even the time to find a match at Master or higher can last up to more than 10 minutes. For each cluster of servers, the number of players with rank of Master, Grand Master and Challenger only fluctuates at a few hundred or a few thousand, but they are mostly players The most try-hard and positive, so finding a 10-person match also takes a lot more time than normal matches.

The above changes also help gamers at the rank of Diamond not to be bullied too much. Gamers will no longer face cases of searching for matches at Diamond rank but suddenly encounter two High Rank Player, beating too much and overwhelming the opponent completely the game .

Extending the search time can be a major obstacle for rating players, especially with streamer, so finding a long match will be detrimental to their work. However, looking positively, it will help the match become more balanced and attractive.