League of Legends: Player came up with an idea to reduce toxicity by using Honor 5 rewards mechanism 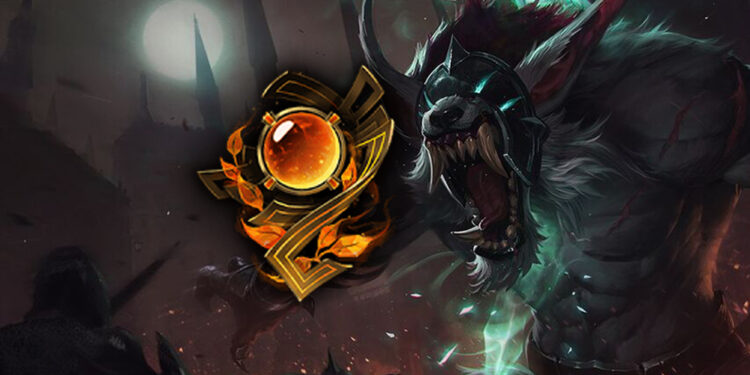 As we all know, in order to obtain the Honor 5 milestone in League of Legends, players must be ones who play the game effectively (while having 0 toxicity) and without destroying the experience of teammates. Essentially, individuals with toxic personalities who frequently violate the game and are condemned will not receive any honor from their teammates nor having to reach honor 5.

However, Riot Games has been harshly “ridiculed” in recent years because the award at the Honor 5 milestone is too… “low.” Essentially, Honor 5 Token may only be used to swap for the chroma of Warwick Gray and Medieval Twitch (even though they are rare skins). Each year, new colors for these two skins are released.

Since these skins aren’t particularly attractive, they’re used only by a tiny portion of players. As a result, the community refers to this benefit as “the most overlooked things in League of Legends.”

“You reach honor 5. You get a nice message saying how you are going to get the best rewards, and then you are surprised with Medieval Twitch or Grey Warwick for the 4th season in a row.

Has someone at riot forgotten about the statement saying that “new rewards will be added this season” or are the new rewards just new chromas and I failed to notice the difference between them?”

A way to reduce toxicity in League of Legends

In addition to criticizing Riot’s Honor 5 award, the League of Legends community debated on how to actually make it more relevant in the future. Then an exceptionally brilliant idea for reducing toxicity in League of Legends surfaced.

Hazardous Youth, a Reddit user, believed that Riot could create a skin for a champion used by the most toxic players (like Yasuo for Ex) and then use it as a prize for Honor 5. This will help to reduce toxicity while also increasing the value of this award.

Although Riot has imposed further punishments on League of Legends, the toxicity, game-breaking environment in this game remains unchanged. The Honor 5 award may be a once-in-a-lifetime incentive for players to curb their mistake and play League of Legends more responsibly.

However, it’s low value would make players feel incredibly awful since their efforts over a lengthy travel to Honor 5 will be completely in nothing.

Perhaps Riot Games should think about Honor 5 awards seriously in the future. They don’t have to create a distinct skin, as the community suggested, but adding extra colors to existing skins for players to indicate that they’ve attained this noteworthy milestone is essential.