League of Legends: Riot Games has made new moves when preparing to bring LoL and TFT to mobile and many other games. 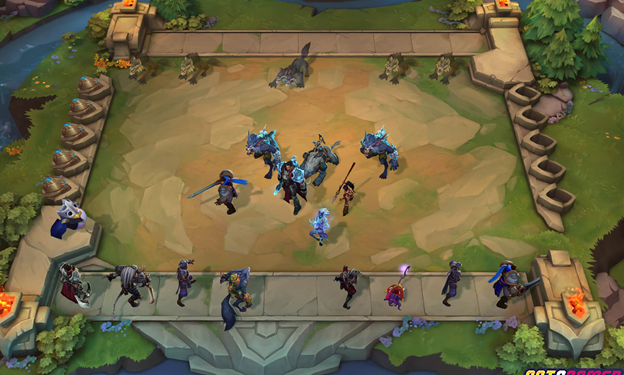 It seems that Riot Games is preparing for the first systematic breakthroughs of League of Legends and Teamfight Tactics.

The World Championship has yet to take place and the 2019 season remains but it can be confirmed that this is a year of Riot’s defeat. The absence of new game modes makes players feel bored.

Teamfight Tactics mode was released but it still did not satisfy many players, it was true that League of Legends had an additional player element, but people only came to check “luck” instead of fighting at Summoner’s Rift.

However, a few interesting discoveries recently have created excitement for players, many players still optimistic in 2020 is Riot’s breakthrough year.

First of all, Riot Games has registered the copyright of Riot Forge with a lot of features such as a streaming platform and live broadcast of tournaments, lookup information and indicators of players and a lot of features new. This is likely to be a gaming platform like Valve’s Steam or Blizzard’s Battlenet, where you can trade in-game items, download games easily and quickly.

More specifically, the next remarkable point is that TFT is registered as a separate game and can be downloaded, with this move, the ability of 90% TFT will be separated from LoL.

Even Riot Games is preparing to enter the mobile market when registering a Riot Table card game and Mobile gaming platform League of Legends: Supremacy.

With LoL Mobile in the testing phase, TFT is likely to be put on Mobile version, along with the Riot Table card game, Riot has shown his desire to encroach on mobile games. 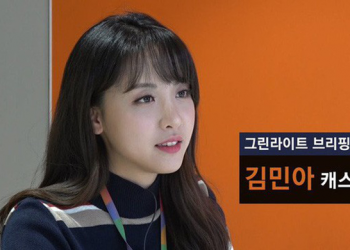