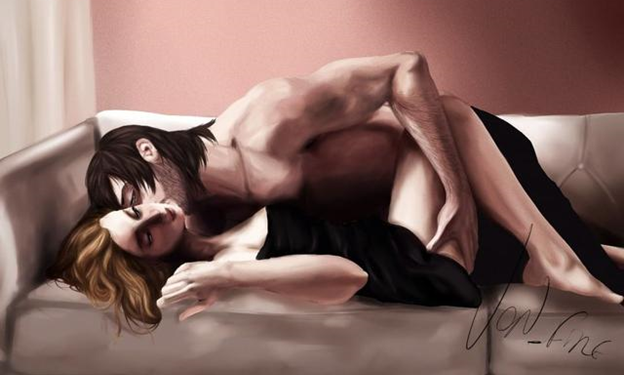 Adapting and continually updating development are important factors if you want to survive in the game world.

1. Map of League of Legends is not modified much

Not only did the map of the dragon and Baron Nashor approach the player with a new, more spectacular appearance. But after the update of Elder Dragon and Dragon Element at the end of season 6, Riot hardly had any changes to the map in the last 3 years.

Perhaps, the current map is perfect and Riot feels that it is not necessary to redraw the map. But really, if not changed, it will affect the number of players, especially when League of Legends has been over 9 years and the gameplay is too old.

2. New champions are getting less and less

League of Legends had a time to launch a series of new champions that made gamers dizzy. However, in the last half of 2019, Riot only showed a few champions but mainly focused on remaking old champions.

Instead, they focus more on champion rework projects

Developing existing projects still brings a lot of excitement from the community, but really the gamers need are the generals, the new pieces to complete the story of Runeterra. That’s not to mention every time Riot Games rework a certain champion still has a small part of gamers opposed.

Someone who understands the feeling of practicing a champion continuously for a few years and then Riot Games updates for the whole.

3. The League of Legends’ own imprints are increasingly lost

Although bringing a series of new generals with a unique unique “brain hack” skill set, LoL has yet to show its own character to gamers.

Although it is highly appreciated, Sylas’ R skill is stoned by the community when there are too many similarities with Dota 2 Rubick.

Creating a world-class game is hard, developing it is even more difficult. Hopefully, in the following years, Riot will bring a more interesting and comprehensive revolution to challenge gamers.