League of Legends: Riot Games is about to edit Wukong’s W moves 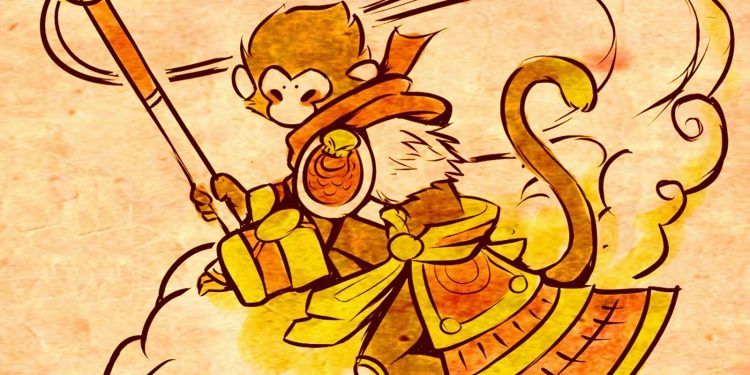 Recently, Riot has been constantly modifying the mechanism of skill starting from Blitzcrank, and now Wukong will be the next champion to receive that.

Basically, Wukong’s gameplay is not much different from the present time, his skill set is still the same as before and only modified small. The biggest change in will be Decoy (W) when this skill will now last longer and automatically hit the surrounding enemies instead of “exploding” to deal damage and disappear. .

The shadow’s normal attacks have an effect on the attack, and its damage will be proportional to Wukong’s Attack Dame. With this modification, Wukong’s ability to deal damage over time will be greatly improved, and even this new W can be combined with R to damage one shot super-fast enemy.

As expected, Wukong’s change will appear on PBE this week, please look forward to see if the strength of Wukong will be significantly improved <3