League of Legends: Riot Games is making a mistake when rework the champions 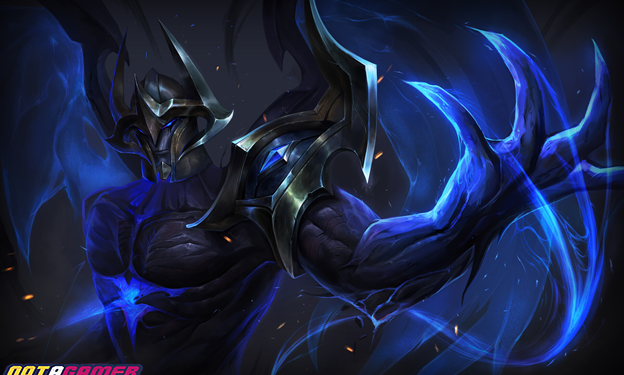 Constantly innovating and exploiting new elements is the advantage of League of Legends. However, this same strength becomes a weakness when this game cannot store the historical values ​​of the old champions after the rework.

Before being put on the operating table for new looks and skills, these generals entered the form of an early appearance in League of Legends. Typical can be Ryze, Garen, Sion, Urgot … In turn, these generals received new animations and new skills more interesting.

But in return, the skills, gameplay and identity of these champions also completely disappeared.

The common point of most champions after being redone is that they all possess new skills in a more dynamic, orientated form but also difficult to get used to. This is also the reason why many veteran gamers are always nostalgic about the image of the champions before they are rework.

Especially not every player who agrees to remake the champion, Hashinshin is a typical example when the guy publicly criticized Riot when rework Aatrox.

– The old plot of Aatrox is cool and the new plot is stereotypical and boring.

– I (Hashinshin) must be the one who likes to play Aatrox only on this miserable planet.

– I will play Aatrox from now until he is updated to keep good memories of him.

– Then the gentlemen forgot Aatrox for 5 years, even though his skill set was amazing, then he naturally rework, finally updating the whole thing?

Making a general to cram into the League of Legends vast Runeterra world which is not an easy story, redesigning that general is even more complicated.

The most obvious is Ryze often in the developer’s eye.

So the question is, when will we be able to see a complete Riot Games Ryze, will the editing process continue after so many seasons?

It would be hard to get the correct answer from the developer, but instead of rework a champion, consider creating more new options. Perhaps this is the solution to revive the old champions?