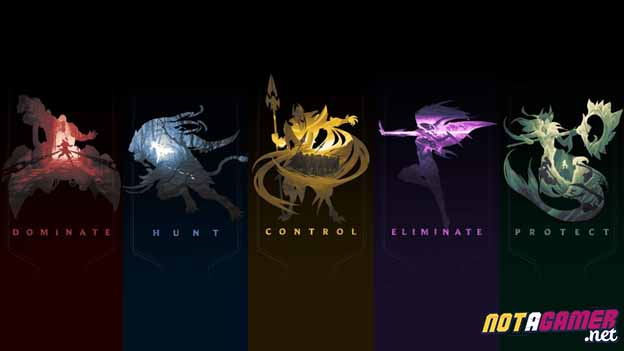 The new year has arrived and LoL players are about to enter a new season again. After a month of conducting pre-season tests, the 2020 season will kick off this Friday, January 10 – information confirmed by Riot Games yesterday (January 5).

Specifically, there are two timelines that gamers need to pay special attention to:

Players can expect for the cool stuff in Season 10 of LoL. One of them is the opening MV of the season. Last year, Riot Games made everyone admire when it released the Awaken MV. With the appearance of generals like Riven, Draven, Jhin, Camille … The MV lasts about 3 and a half minutes, which depicts the classic confrontations in League of Legends. The battle between Noxus and Ionia, the scene of Camille dragging troops to capture Jhin or the duel between Riven and Draven turned Awaken into one of the most viewed clips of Riot Games.

Especially, 5 new posters used to welcome Season 10 League of Legends have been revealed with interesting generals and may represent Season 10 to appear in the upcoming music video.

These images are immediately thought champions that will appear in the introductory clip of the 10th season of Riot Games. Also, if you notice, each of these generals has a different color, very similar to the Eternals feature that Riot Games introduced in August last year.

Certainly if this MV was released, its views would be even more awful than Awaken, especially after the impressive footage the film production team showed during the 9th season of League of Legends.

Players interested in the schedule of releasing all 25 updates in 2020 can see details HERE.