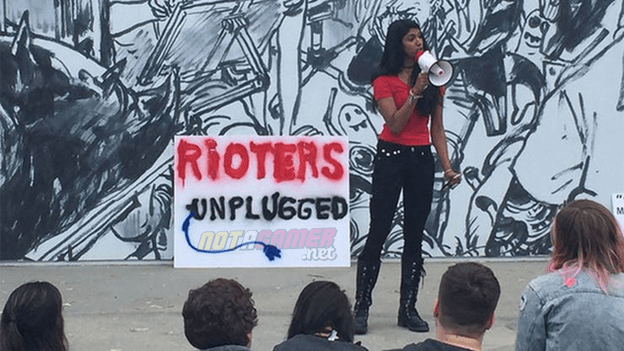 The incident immediately shocked and Riot had to appease, at the same time review the behavior of male employees and punishments but still cause frustration.

In addition, the community of fans as well as Riot Games employees protested at the headquarters of Riot Games in May for not agreeing with the company’s previous statements.

Riot eventually had to amend the company regulations and pay compensation of up to $ 10 million to compensate all female employees who worked. Depending on the position and job of each person, the amount they receive will vary.

“We are pleased with the resolution of this lawsuit. This result is an important step and shows the dedication in maintaining company values ​​and helping Riot to have the best working environment for talented people ”- Riot representative said.