League of Legends: SKT bid farewell to Khan, announcing new contracts with coach Kim and Roach and many other SKT trainees 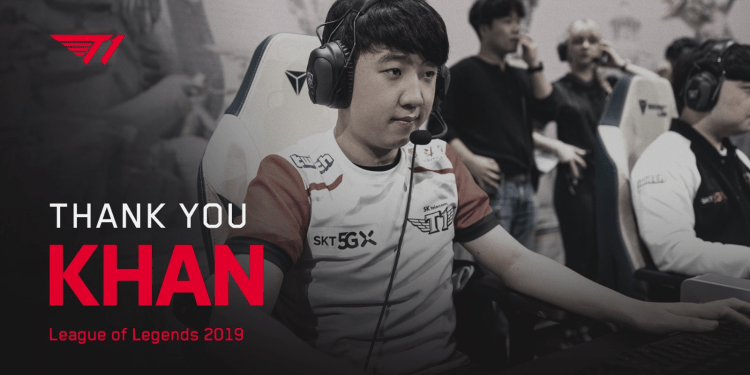 SKT finally announces new contracts for the team during the pre-2020 transfer window.

Firstly, coach Kim “Kim” Jeong Soo officially joined T1 as the Head Coach, replacing kkOma. kkOma and T1 are no longer negotiating with each other unless kkOma is willing to be the ban / pick manager.

In addition, SKT announced a contract with Roach. Roach has experience in the LCK. It is known that Roach was personally selected by Coach Kim.

In addition, T1 also pushed 4 members from Trainee team to the main Team:

As such, the official lineup of SKT T1 in the 2020 season will include:

In addition, SKT announced that Khan would leave the team because he could not find a common voice