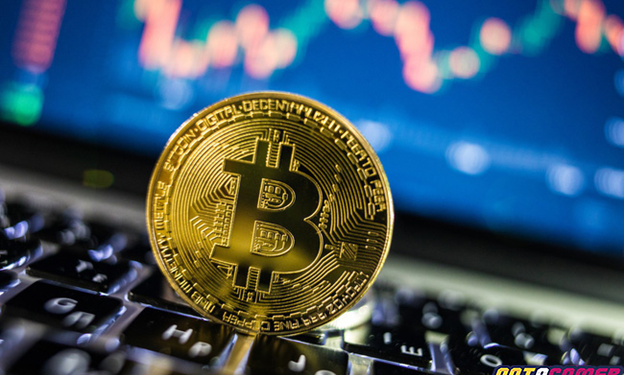 Garena is a third party, acting as a League of Legends publisher in areas like Taiwan and Southeast Asia in place of Riot Games. And on Reddit forum, a player in Southeast Asia, expressed frustration and fatigue for Garena’s way of working in his country.

The post with the title “We were tired of Garena” immediately received the support of the world gamers, even some people were shocked at the shared issues.

We were too bored with Garena

I’m posting this in hopes this will give more attention to the already existing garena problem in south east asian servers. Most of us have been playing with garena as the 3rd party software to play league and so far it has not been just a shitty experience with the company not caring about the playerbase, examples of which include garena installing bitcoin miners with our game, late patch updates than what is intended, and outright shutting down external stat checking apps like op.gg. I honestly don’t know why garena is still a thing, it’s proven that it is highly unstable with league only being the only game that keeps it afloat(other games are easily forgettable or are crappy mobile games) with garena caring more about those mobile games making money as basis for keeping outside sg garena offices to keep their employees around. At this point it has been very clear that garena cares more about their mobile game division than the reason why millions of people still open garena and that’s league of legends. I am not aware of any plans riot has for its SEA servers but at this point it’s clear that the SEA playerbase is better off without garena.

Immediately this topic received much attention from the League of Legends gaming community around the world:

– Is this really true? Do those guys dare install the code for digging bitcoin in my game?

– Those rubbish people have done that since 2018, people began to notice this when the Alliance was still running underground after it was turned off. To be honest, I can’t understand what relationship Riot and Garena have, they can make more money if they release a server for Southeast Asia Server.

– That’s right and that’s Garena Philippines server. After the investigation, they said that some programs were accidentally installed on the game client. After they quit these programs, the machine ran much faster, though it was still quite slow.

– Unlike Riot’s server, we use Garena to play League of Legends.

Besides, Garena’s interface is flooded with lots of advertisements as well as chance games and phishing messages. Also most recently is the disclosure of many new Skin information on Garena’s homepage

Garena seems to be offending many Southeast Asian gamers by neglecting community development that focuses on mobile game projects such as Mobile Union, Onmyouji …

Maybe it’s time for Riot Games to pay more attention to this potential area instead of giving it all to Garena.