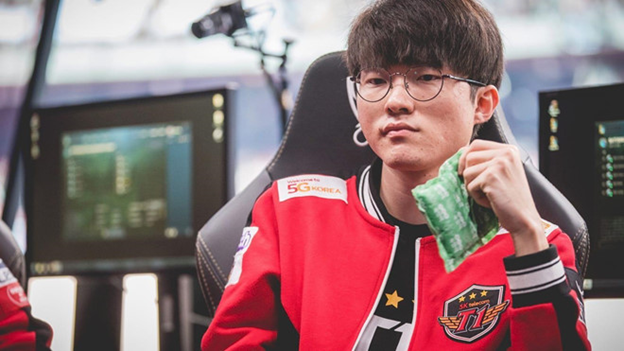 On Weibo, there was a series of rumors about the contracts SKT will have during the transfer season.

1. SKT is making many moves to keep Clid with SKT. However, the amount needed to keep Clid very high, many teams want to have this superstar. Therefore, to keep Clid for next season, SKT has spent a huge amount of money.

3. SKT continues to sign another 1 year contract with Faker (it is believed that SKT has signed with Faker a 3-year contract but this information has not been confirmed. Perhaps it is just an agreement and the contract is still signed each year one.

4. SKT is trying to negotiate with Chovy. Bdd has too many teams and Chovy doesn’t seem to want to go to SKT.

5. The signing of Effort is still being thought by SKT. The SKT coaching team especially appreciated Lehends and really intended to bring Lehends come to SKT to pair with Teddy