League of Legends: What happens if K / DA and True Damage work together? 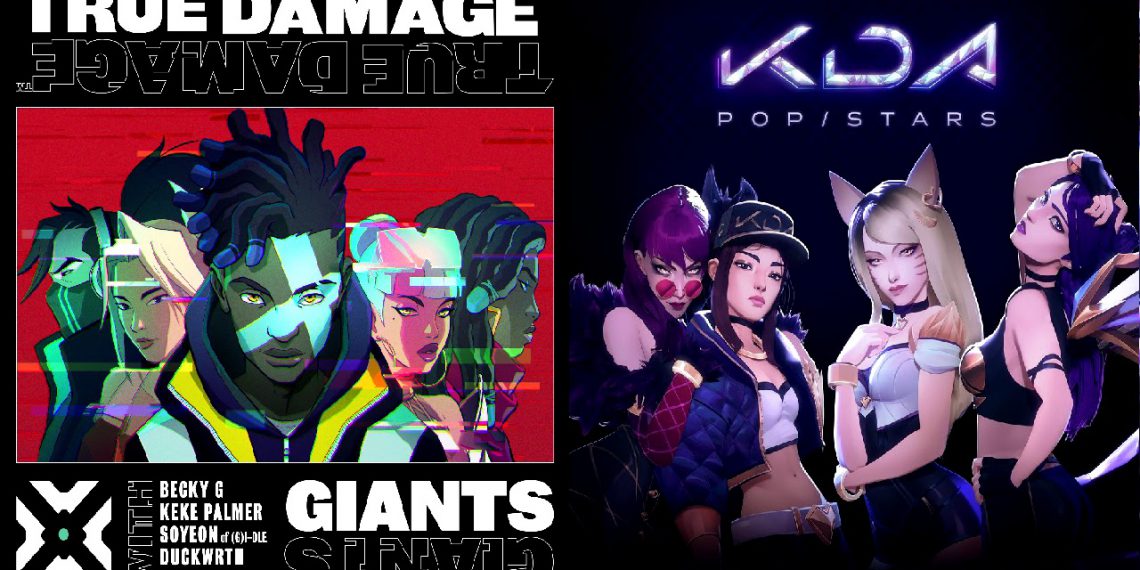 The band True Damage had its first performance at the 2019 World Championship last year. Akali from K / DA is also a part of this European rap group.

Being in both bands made many fans question: what will happen to both True Damage and K / DA? Will they compete for Akali, or will they work together to create a new band?

K / DA is the first Pop band of the League of Legends Universe. With 4 members all female: Ahri, Evelynn, Kai’Sa and Akali, K / DA released their debut music product, POP / STARS, right around the time of the 2018 League of Legends World Championship. In the final match, they also made viewers enjoy the show extremely elaborately. Akali became phenomenal after showing off her performance on the virtual reality stage, which was well invested by Riot.

And right after the talent was confirmed, Akali went out to look for young street performers, rap enthusiasts and formed True Damage in 2019. Along with her, the remaining 4 members Ekko, Qiyana, Senna and Yasuo gathered together and released a masterpiece rap Giants at Worlds 2019.

While it’s undeniable that both of these new groups are great, each has its own unique characteristics. But by sharing Akali, can they coexist peacefully together in a universe? Or will there be scandals happening like in showbiz?

Perhaps we will not have to worry too much about that, because recently, a clip of two popular music mashups of both groups has been released, and it confirmed for the combination of 2 in 1 is quite possible!

The mashup starts with the rap of K / DA, followed by Ekko’s Rap voice which is extremely standardized. The way Ahri, Evelynn, Kai’Sa and Qiyana mixed up with Qiyana voice, Senna had to say it was amazing.

This is a song from a fan who loves both groups. Unfortunately, this is just a sound mix. What do you think if you both stand on the same stage?