League of Legends: What is the reason for Riot Games and Tencent to launch LoL Mobile? 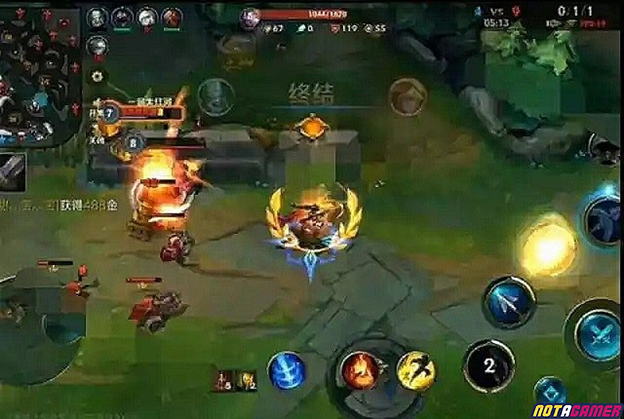 So far, images and information about LoL Mobile’s development is still very few, and fans are still looking forward to the release date, because according to a statement from Riot Games, LoL Mobile has Been tested and developed for almost a year now.

As announced by Reuters in May 2019, Tencent is working with Riot to bring LoL to mobile devices. Although Riot has confirmed it will never bring LoL to mobile, but with Tencent’s power and the strong development of the mobile gaming market, LoL Mobile has also been developed for more than a year, but it is possible the ability to launch in 2019 is quite low.

This time, Tencent and Riot remained silent and did not issue an official statement. Up to now, twice the Gameplay LoL Mobile has been leaked with PC-like images of up to 90%

Tencent is trying to increase its profits after the failure of the Arena of Valor in the West, so the launch of LoL Mobile will explode revenue when it is released.

At this time, there is no exact information about whether Gameplay on Mobile is the same as on PC or not, and it is not clear whether Riot plans to merge mobile players and computers. However, this combination will probably bring a new breath in the mobile MOBA game market in the future.