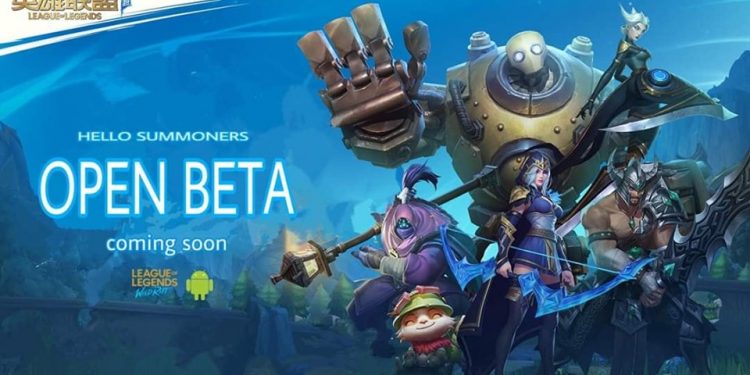 Those who have the opportunity to try LoL Wild Rift have compiled for us the phones that can play the game.

As one of the blockbuster published in the 10th anniversary. By keeping the map 5 vs 5 based on Summoner’s Rift and being revised to speed up. Wild Rift has attracted the attention and expectations of fans.

LoL Wild Rift requires low configuration, you do not need to worry about upgrading or finding a new phone.

Android: 1GB RAM, Qualcomm Snapdragon 410, and Adreno 306 GPU and above

iOS: iPhone 5S and above

At the present time, the new League of Legends will be open for testing in China, and thanks to that, those who have the opportunity to try it have revealed to us the phones that can play the game.

In the future, the required configuration of iOS devices will be announced.