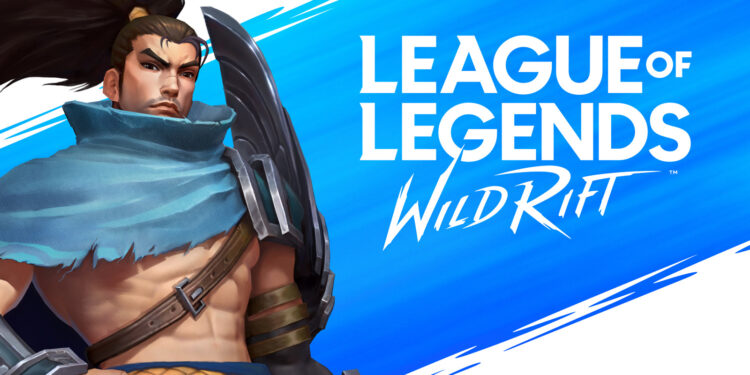 Early access to the mobile game will be given to players from Oceania, Taiwan, and Vietnam on Dec. 8. And players from Europe, the Middle East, North Africa, Russia, the CIS, and Turkey will finally have the opportunity on Dec. 10 to play Wild Rift.

Coinciding with the launch of the open beta in Europe, a new content patch including several new champions and skins, frequent “player-requested features,” balance adjustments and bug fixes will also be rolled out worldwide. The full list of adjustments will be available on December 8th.

Riot is now setting its goal on the launch of Wild Rift in all continents, with the Americas set to launch the open beta sometime in early 2021.

Wild Rift open beta has been on top of charts in all local marketplaces, including the Google Play Store and Apple’s App Store since its launch in South-East Asia, South Korea and Japan.

Riot aims to continue the success of the game throughout the world in the months leading up to its official release. The mobile version of Wild Rift was originally scheduled to launch by the end of 2020 with a console release set for a later date. However, the game was delayed until spring 2021 due to the raging coronavirus pandemic.