League of Legends Wild Rift: The beta version of LoL Wild Rift continues to be tested in Brazil

by ๖ۣCoffecssion
in News, Updates
0 0
0 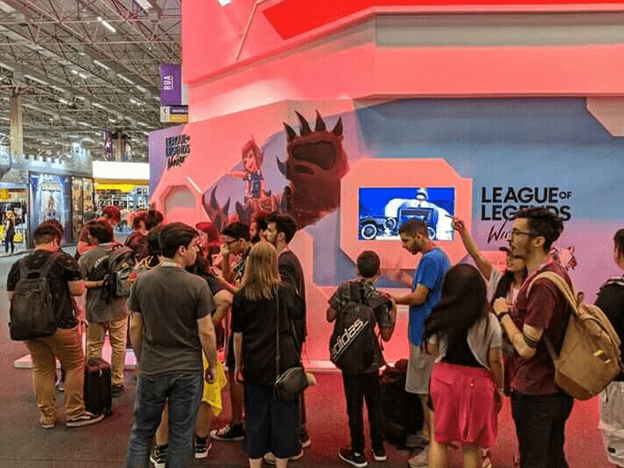 After Riot Games announced the Mobile version of League of Legends, the information we got was just a few images as well as Leaked Videos out to very low quality. That information is not enough for gamers’ curiosity and it seems Riot Games also do not let them wait.

Most recently, on social networking site Facebook has appeared a lot of photos from the trial game LoL Wild Rift in Brazil. As can be seen in the picture, Riot Games prepared and is trying to boost the releases speed of this game.

In addition, representatives of Riot Games also shared that, the first Beta test will start in China then slowly the regions of the world will quickly be tested.