League of Legends: Will the next new champion be Senna – Lucian’s wife? 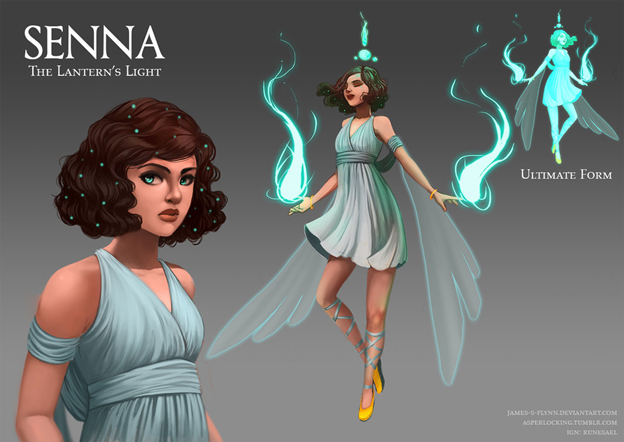 Most recently, players have spotted a mysterious mist appearing right on Summoner’s Rift.

The color of the mist reminds players of the Shadow Islands – the origin of Thresh, Hecarim, Kalista and a few other champions.

Some people believe that this was a “revelation” from Riot Games before introducing the new champion.

A Redditor claimed they had heard that Riot’s staff would create an easter-egg (interesting details incorporated into the in-game elements) for the next champion’s debut. The developer did not use easter-egg for Qiyana, the latest League of Legends champion revealed more than four months ago.

If this fog is related to the new general, the name most mentioned by the Reddit community is Senna – Lucian’s wife, who was trapped in a ghostly lantern by Thresh and instilled suffering in the part. plot of League of Legends. On the contrary, someone did not think it was Senna.

Senna is a character who is inspiring many artists to create many of her paintings with Lucian. Some people even imagine the look and Senna’s skill kit if Riot included it.

The fog may be one of the clues that Riot sends to the community but there is no guarantee that it is Senna or some general from the Shadow Isles. This fog of mysterious blue will most likely be a clue to LoL’s 146 champion ?!