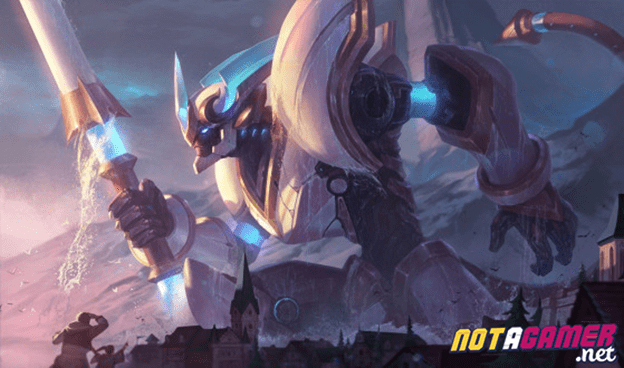 The team and I have made good progress on Wukong over the last few weeks, and we’re excited to show him to all of you on the PBE! However, based on the way our deploys work and how files get packaged, the next time the PBE will be updated will likely be the first week of January. Wukong’s files are prepped and ready to go, and will become playable automatically when the next deploy drops.

so just what are the changes? Before we get into them, I want to remind everyone of the major goals for this update:

1- Shift Wukong’s power towards the early game and away from the late game, while remaining roughly power neutral in the long run

Note the absence of a goal referring to Wukong’s role/classification. This is because we have decided NOT to push Wukong explicitly into the Bruiser role. With these changes, we aim to provide viable build paths for both Assassin/Lethality AND Bruiser itemization. We want your itemization to be a reflection of your preferred play style, enemy match-ups and team composition.

In addition, these changes should help alleviate some of the most common points of frustration noted by the community. Specifically, we’re targeting:

Here is the official list you’ll be seeing on PBE later this week. NOTE- these changes are relative to the LIVE GAME and are still a work in progress. Values and mechanics may still change!

Wukong’s old passive provided a lot of hidden power in late game team fights that was hard to notice or appreciate, and felt practically useless in the early lane phase. This new ability will grant Wukong brief windows to make aggressive trades he normally wouldn’t consider taking. The values are tuned to encourage Wukong to stay in an extended fight using clever brush play and a well-timed W to earn two procs of the shield in a single fight. Conveniently, Wukong will also be able to shrug off a bit of damage from jungle monsters that hang out near brush. We’re hoping this provides a new form of skill expression and mastery that enriches Wukong’s evasive, tricky play style.

Note that we are still iterating on the exact mechanics/rules of the shield- please let us know what you think!

As Wukong’s primary trading and CS tool, we’re lowering its cost and cooldown so he can poke and farm more reliably in losing matchups. We’re also simplifying the damage model, since the old one was a little confusing. The spell now applies BONUS damage on top of Wukong’s basic attack. That bonus damage is equal to the values listed above. Note that we’ve DOUBLED the rank 1 damage of Q from 10 to 20. You’re welcome.

A nimble, free-target dash opens up a ton of new ways for Wukong to outplay his opponents. From dodging crucial skillshots like Illaoi E or Cho’gath Q, to aggressively repositioning onto the enemy back line during a chaotic team fight. Conveniently, Wukong’s clone is also great at tanking jungle monsters!

This change will increase Wukong’s early damage and make it harder for enemies to itemize against him with early Armor purchases, while slightly curbing his late game damage when building lethality. Crucially, the spell still scales with Attack Damage, NOT Ability Power

Hopefully R will feel better to cast and, ideally, channel for its full duration

Let us know what you think of the changes after the next PBE deploy!