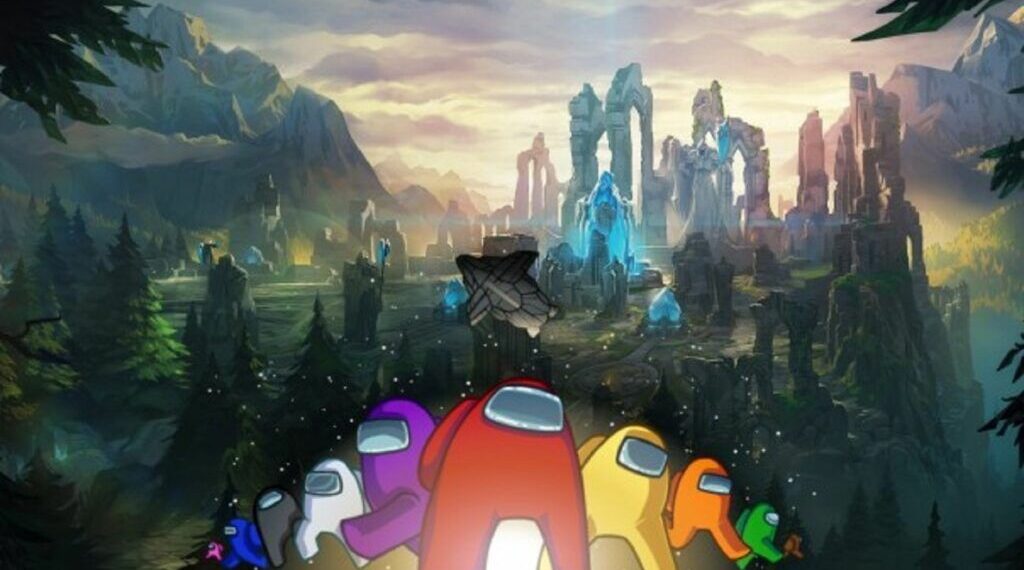 “I didn’t see anything guys, what happened?” – Lee Sin was the Impostor

For a while now, the entire globe has all become super detectives when Among Us continues to be the hottest game this season.

What if you could play Among Us but with Sona, Master Yi, Lee Sin, Seraphine, and even Lillia around the LoL universe, including Demacia and Ionia, instead of space and astronauts?

Riot Games may have opened the chance of this scene coming soon. Officially, the company has produced a series of surveys that ask players if they are interested in buying some kind of video games that are still using the same champions and locations we have known and enjoyed in our beloved League of the Legends.

Will we have an opportunity to play League of Legends x Among Us soon?

One of the question in the survey is about a game where players have to solve mysteries or even deceive others, a type of multi-player game which is very similar to the Town of Salem or Among Us.

The above survey showed Riot’s plan to extend the universe of the League of Legends. They also adhere to the assets of their first MOBA game and so far, didn’t show any intention of creating a new game title with entirely different characters and lores. Even Valorant – their FPS game – has several character designs that are influenced by League of Legends.

In the survey, Riot also wants to explore unique game styles like RPG, strategy, and something related to the Metroidvania Hollow Knight theme in addition to the potential League of Legends x Among Us.

Riot still doesn’t have detailed information about the above-listed games, but it is undoubtedly something the community will be more than willing to take part in the potential project integrating the League of Legends and Among Us.