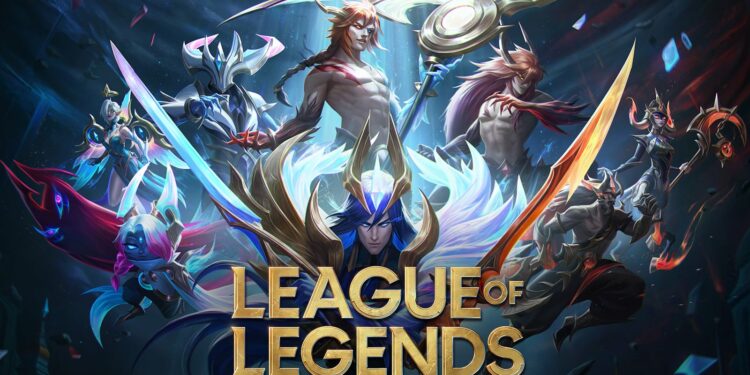 League of Legends gamers are saying that their accounts are being banned at random, and no one knows why

A huge number of League of Legends players have reported that when they log in, they receive a notice indicating that their accounts have been “permanently suspended.”

Riot Games has started banning accounts without notice or prior behavioral punishment, leaving players looking for answers on how to reclaim their accounts. There appears to be no specific explanation for these suspensions, and several players claim they have not performed any conduct that would cause this unfortunate penalty.

Normally, permanent suspensions granted by Riot Games cannot be addressed, therefore it appears that this massive wave of penalties is the consequence of an error on Riot’s part. Permanent bans, on the other hand, are rarely applied to accounts immediately. Players are frequently subjected to a series of warnings that limit their ability to play for fixed periods of time before obtaining a permanent ban.

However, because it is really just a bug, players who receive the permabanned warning can restore their account. Many League players have indicated that logging in and out again would help the problems.

Riot has not issued a comment on this issue, which appears to be affecting a huge percentage of the players and preventing them from properly login into the game. Players can seek assistance by contacting League support. Perhaps the Riot Support team will almost certainly be besieged with questions about these unfortunate League situations, most of which appear to have been issued by mistake.