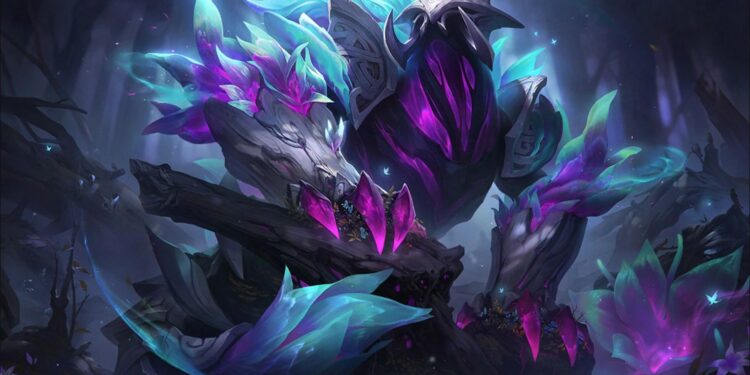 A broken interaction was discovered in League of Legends that turns Rek’Sai into a one-shot monster that is difficult to fight against, prompting Riot to rectify the problem

League footage has circulated of Rek’Sai annihilating three opponents in just a matter of time, or killing objectives like Baron Nashor or Dragon within one hit, with little chance of being low level or needing items. This is said to be due to the introduction of a script that disrupts how League recognizes damage when the champion’s Burrows/Unburrows (W), and it’s paying off big for cheats.

In any games that players face against Rek’Sai, they have been outspoken about their dissatisfaction with the exploit, which is affecting considerably on their ranked games and solo queue experience.

League gamers have been asking Riot Games throughout their social media platforms to take notice of the problem with Rek’Sai, with some even suggesting that the champion be disabled. The exploit may be a danger to everything she can attack.

What’s more ridiculous is that according to a Youtube video posted by Vandiril, it’s not just the enemy and the jungle camps, it’s also her ally teammates that also take the insane damage, which then healing them back to full health in quick succession.

“Please disable the champion and fix it and ban the offenders. The player was lvl 4 and insta-killed the dragon using W.”

“Rek’sai comes out of Burrow and just erases the health bar of whatever he comes into contact with,”

Those are some feedbacks on the major bug. Players have attempted to contact Riot Support in various ways, however the devs have yet to reply to the bug while players wait for a possible solution in the near future.