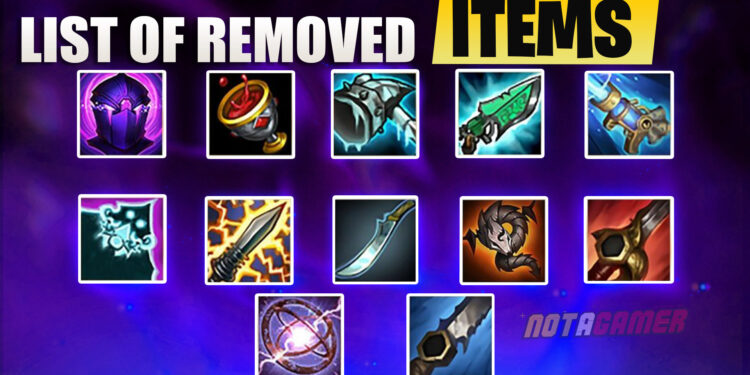 According to today’s blog spot, the upcoming removed items had impacts that were too far off the mark to salvage, moreover, overlapping with other alternatives. Perhaps this reason leads Riot to decide to remove it and substitute by another system.

In specific, it could be best handled in other ways, or only needed, since the item system was unable to properly support its users overall.

How it will affect the meta of preseason 2021?

Generally, alongside with the Mythic items system that comes in preseason 2021, there definitely will be some huge changes and shifts in the meta season. With the removal of these items, champions that take advantage of it or build it as core items might suffer a significant loss in general power, some playstyle that focusing on these items will also be affected as well. Until now, nothing is set in stone yet, but a big wave is coming in preseason 2021 and we are very excited about it.