Little Legends Will Be Removed from Aram Mode 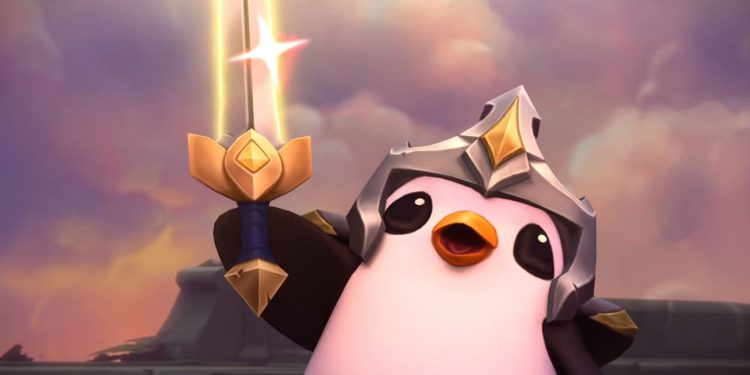 Little Legends are being removed from League’s ARAM mode in Patch 10.15

It appears as though the Howling Abyss is no place for adorable Little Legends.

League of Legends game director Andrei “Meddler” van Roon told the unfortunate news on the current Dev Blog that Little Legends in Patch 10.15 are removed from the ARAMs.

“Little Legends on ARAM significantly weaken visual clarity, making it harder to track champions and their spells with the movement and brightness they add,” Meddler said. “We’d hoped to avoid that being an issue by having LLs usually avoid central areas where combat happens. That hasn’t been sufficient, however.”

In Riot’s autobattler Teamfight Tactics, Little Legends act as avatars for players, dancing and emoting their way into our hearts. Devs have decided to throw them into ARAMs so players can spend more time with their cuddly and adorable buddies. But they do seem to affect the gameplay adversely.

Meddler said tons of players are buying them for TFT, but hardly anyone has purchased a LLs specifically for use in ARAM. Although some players may be sad to see them leave the Abyss, this will give Riot more flexibility in creating the LLs in the future. Now, devs will not be limited in creating their design because LLs don’t have to be created with ARAMs in mind.

The LLs will be deleted from the accounts of those players and refund the RP that was spent on them. Nevertheless, LLs unlocked through Twitch Prime rewards will not be refunded.