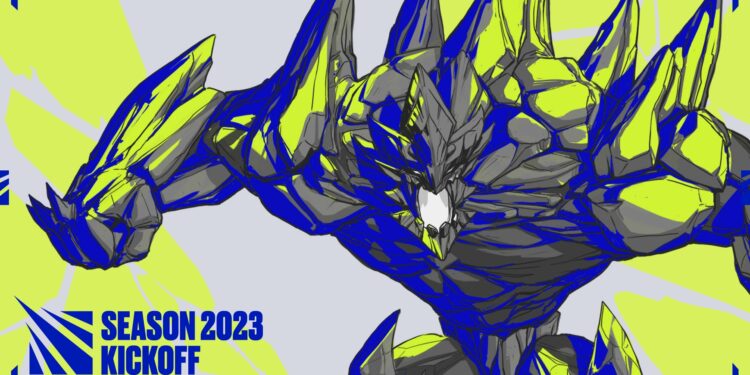 League of Legends fans have anticipated seeing their favorite players team up for some lighthearted, entertaining games at the annual All-Star tournament ever since it made its debut in 2013.

However, Riot Games is retiring from the competition after eight years. Instead, the Season Kickoff, a brand-new worldwide event, will make its debut. Nine regions from around the world will host a special broadcasted event on Saturday, January 10, and Sunday, January 11, which will preview the upcoming season and its numerous storylines while highlighting particular players to watch around the world.

The LCS, LEC, LCK, LPL, LJL, CBLOL, LLA, PCS, and VCS are the nine regions that will attend the Season Kickoff. Along with a preview of what’s to come in the world of LoL Esports, the broadcast will also give viewers a rundown of the various changes surrounding Summoner’s Rift for 2023.

Riot added that, despite the fact that the tournament has provided fans with memories to last a lifetime, the pro players’ current competitive schedule could be challenging. This is why they were changing the All-Star event. Players get a much-needed break between seasons with the Season Kickoff, and fans can enjoy the scene while anticipating the esports future.

You’ll need to be patient, though, as Riot will be providing more information on the event’s format and schedule in the coming weeks.