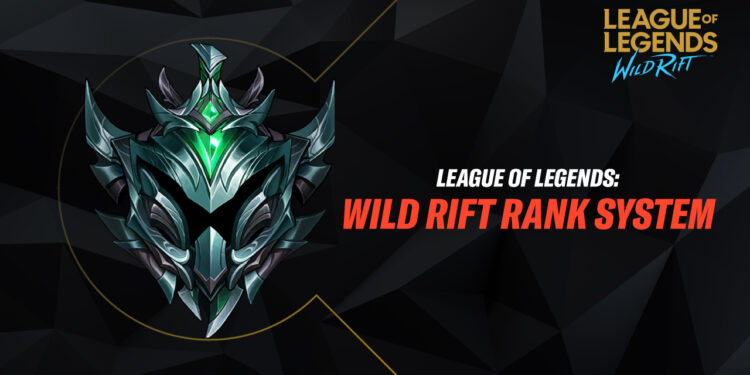 However, it appears that developers from Wild Rift (League’s mobile counterpart) are experimenting with a new approach to dealing with this situation. Wild Rift’s game director, Jaren “DarkHorse4Life” Berbach, elaborated on this in the game’s recent Patch 3.4 preview trailer.

He stated that the developers have been keeping a “close eye on Legendary Queue” and that a new update/feature will be available for players to try out. “High ranking, competitive players want to know their teammates are playing their best champs, so we’re adding a new Legendary queue gate based on your champion Mastery score,” he explained.

With this new feature, Wild Rift players will have fewer options for champions in Legendary queue matchups. They will only be able to select champions for which they have a high enough Mastery. After acquiring a new champion, players must first grind other queues to become acquainted with it and increase their Mastery points.

The addition of this feature may improve League gameplay, particularly at higher ranks. However, there will be some difficulties in implementing it across the board.

According to Statista, nearly 98% of League players in North America are ranked Platinum or lower. The majority of this group are casual players who simply log in to have some fun. As a result, they will be unable to grind up enough Mastery points from 161 champions (or even a third of them).

If, on the other hand, the feature is only added to the Legendary queue (as in Wild Rift), the decision will have little impact on the larger player base. Only players with the Diamond rank can access the Legendary queue, which represents less than 2% of all League players in North America.

This was a hotly debated topic among the Reddit League community. The majority of the community has reached the same conclusion about the Wild Rift update.

Nonetheless, the League developers should implement this feature after modifying it for the PC game. It will encourage players to become acquainted with more champions and thus broaden their selection pool. It will also deter them from selecting champions with whom they have little experience, saving them from a potentially frustrating game experience.

Until then, players will have to hope that they are paired with good teammates in the League’s ranked queue.