League of Legends: Top 5 Supports That You Shouldn’t Miss in Patch 10.15 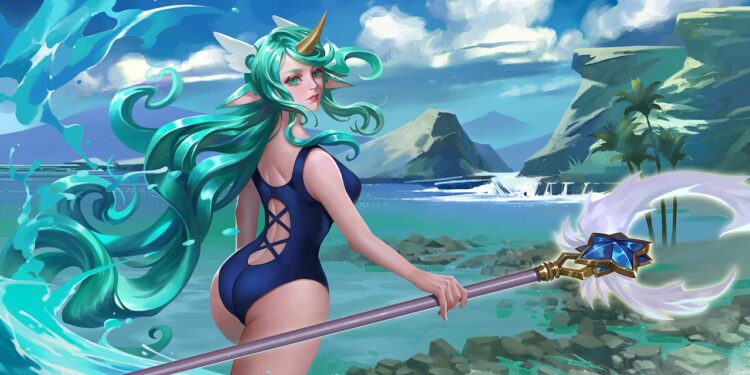 Without any buff, these support champions still become hot picks in League of Legends patch 10.15

Lulu is the most versatile support in League of Legends. In the current meta, this champion became even more powerful when there are so many dangerous Bruisers right now. The reason is in Lulu‘ kit, she can polymorph, slow, reveal or knock up any melee Bruisers easily. On the contrary, she can enhance their potential and power to the maximum.

In terms of speed and efficent, Lulu completely outshines Yuumi at this meta. In any combat, Lulu most important task is to defend and protect her teammates, just helping her carry to survive is already a major success for this Yordle. Because of that, Lulu is currently holding a high pick rate at 15% and win rate at 51%.

Soraka is also another enchanter that received lot of attentions lately. Her ability to protect teammates is pretty great with Silence from E and Slow from Q. Even though Soraka lacks the ability to shield ally but her healing outperforms other supports. More on that, she has a global healing on her R, this can be used to change the tide of the game very well. Soraka‘ stats right now is impressive with pick rate and win rate of 6% and 54,21%, respectively.

It’s obvious that the trend of shielding and healing support is coming back in SoloQ and also competitive scene. So the appearence of Janna in this list is reasonable. Janna never was a bad pick, she can fit in any comp and stagery. Thought not receive any kind of buff in patch 10.15, Janna still holds a win rate of 50% and 5% pick rate.

Senna is the jack of all trades in League of Legends. She has everything that a support needs and even more, Senna was once be considered a ADC so her damage output potential is also better than some other supports. She can heal ADC with Piercing Darkness, hide ally with Curse of the Black Mist, crowd control enemy with Last Embrace. In addition, her R is a global skillshot that deals damage to enemy and shields ally and her passive increases her damage over time. RIght now Senna has 13% pick rate and 50% win rate.

Bard is not that kind of champion guarantees a win when picked, but playing Bard is exciting. Not only hitting many enemies with his ultimate is satisfying but also starting a combat by hitting multiple enemies with Q is a big adventage for your teammates. In the current meta, hard crown control ability is a must have for any support. With that, it’s understandable that Bard has 9% pick rate and astounding win rate at 55%. 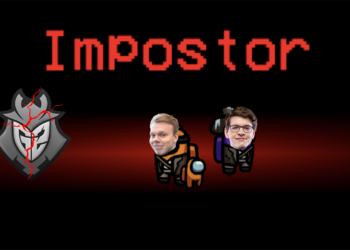