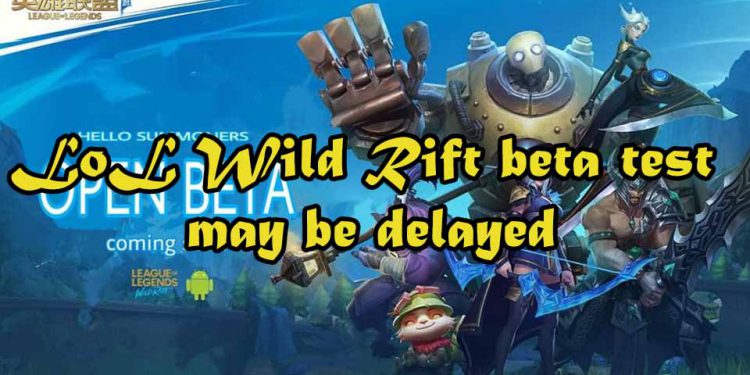 This may be a series of unhappy days for gamers who are expecting the latest information related to League of Legends: Wild Rift.

As we all know, Riot Games is a single publisher of a game in their 10 years of development but has the game “s”, which annoys the community because of the name of the game. They have an “S” when they only release a single game

But Riot Games finally managed to assert that the letter “S” was completely effective when during the October 10 anniversary livestream, Riot Games officially talked about being able to release it. Many of its new products are League of Legends: Wild Rift, a mobile platform for Teamfight Tactics Mobile, Project A, Project F and a player management game: League of Legends Esports Manager.

Among the products introduced by Riot Games above, League of Legends: Wild Rift has received greater attention from the gaming community.

However, what players get is just silence from Riot Games about all the information of this game. Almost gamers only receive information from some sources that may not have been verified or rumors from some people who have been tested on the release date or expected testing date of League of Legends: Wild Rift. The rest has not been confirmed by Riot Games.

Recently, gamers in China accidentally discovered that the latest branded version of the game of National Radio and Television Administration China did not appear the name League of Legends: Wild Rift. A closer look shows that the Chinese intellectual property office’s trademark query page for LoL: Wild Rift is in a pending state.

This raises many doubts for the League of Legends: Wild Rift gaming community in the Chinese market in particular and many regions of the world in general, because China is always one of the markets chosen to Experience the limited test version. This has happened to Tencent’s game, PlayerUnknown’s Battlegrounds Mobile (PUBG Mobile), for several reasons but also delayed its launch due to not being reviewed by its regulators.

Maybe, the test version of League of Legends: Wild Rift will launch slower than expected, at least in the Chinese market.

It directly controls state-owned enterprises at the national level such as China Central Television, China National Radio, China Radio International, as well as other movie and television studios and others non-business organizations.

It is also responsible for censoring any materials that offend the sensibilities of the Chinese government or Chinese cultural standards. An example of such activity is the summer 2007 controversy over the television talent show First Heartthrob.

In March 2018, the SAPPRFT was abolished and functions of the movie, press and publication industry regulation is subordinated to the Communist Party of China Central Committee’s Publicity Department instead of the State Council. 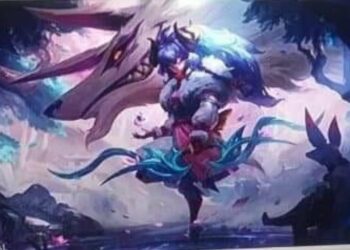