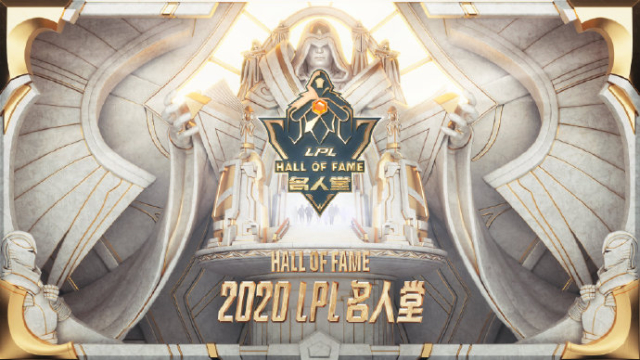 Having your name listed in the Hall of Fame of every field is an honorable experience. LPL wants to create that fresh experience for any young professional player that is currently playing for China.

In these recent years, the League of Legends China has been becoming stronger and stronger throughout each year. In 2 years back to back, 2018 and 2019, Invictus Gaming and FunPlus Phoenix won themselves World Championship Title. This year, unfortunately, Suning Gaming had to stop at 2nd place, despite not achieving liked they had expected, the performance of Suning was incredible.

After lots of successful, LPL wants to make some changes so that all the contributions of professional players can be recognized and admired easier. Because of that reason, the China region offcially announced that they would create a well-known tittle/group called “Hall of Fame” to honor top most contributed person.

To be qualified to become a nominee in Hall of Fame, players must retired at least 3 years ago. Furthermore, the “council” will valuate each player based on his/her achievements in China and all around the world. The most important thing to consider is that all players that are nominated all have a clear history. Which mean they didn’t violate any League of Legends’ laws, rules, and also didn’t show any negative behaviour while playing solo queued and competitive.

They will establish 3 steps in order to find the owner of the Hall of Fame title:

The Hall of Fame title promises will spread love, compassion, and fire to all players that are currently competing in China. The act of being recognized and honored is probably the dream of any professional player.