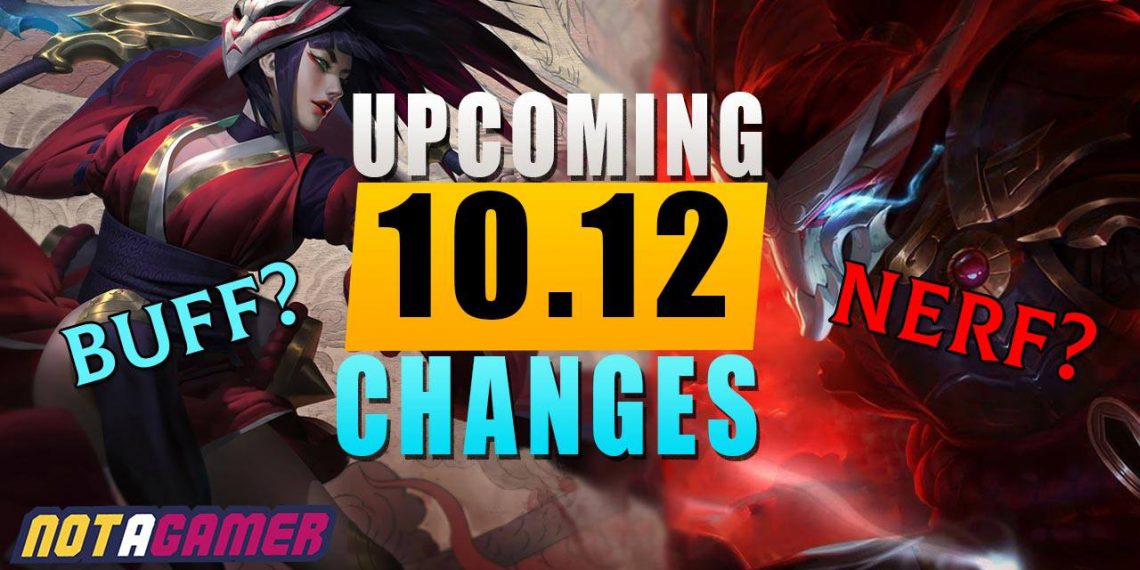 Disclaimer: This is just an PBE update so It might be changed in the future. Riot also stated that they are pending for testing. We will try our best to give you the most accurate and latest updates in this post.

Today, we will cover up new skins and the massive system updates that might be coming up next patches, stay tune and the second part will be on air as soon as we could as its cover many champion balances.

Link to Part 2 can be found here: https://notagamer.net/massive-changes-new-buffs-and-reworks-coming-in-patch-10-12-p2-league-of-legends/.

Unlike other patches where there’re slightly a few to none changes, but this patch is hugely different, LOL receives a tons of update. Cloud/Inferno Terrain Rift, Ghost, Guardian, Predator, Unflinching, Taste of Blood and Approach Velocity all received changes.

Cloud Rift: Since released, the Cloud Rift was arguably to be the least impactful terrain in Summoner Rift.

Inferno Rift: This Rift is a way too similar to Mountain Rift. In order to create more distinction and evolve a brutal aggressive strategy, a few changes have been made.

Ghost: Not many heroes in LOL can use Ghost effectively, here is the response from Riot. Even though the Movement Speed bonus and spell cooldown’s nerfed, the spell now is much more reliable and be aware, Darius’s looking at you.

Guardian: Before 10.12, Guardian users have to be careful when to stay close to their allies, Guardian can pop when taking just a single, tiny little hit from a support champion. This change will guarantee this problem won’t happened. Guardian now is also much stronger and much more reliable for players who love them.