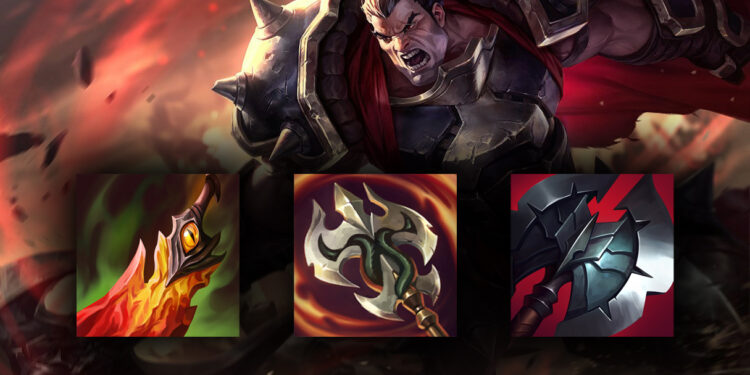 Riot is ramping up its efforts for Season 13 after League of Legends received its first big upgrade a short time ago. The new season introduced a slew of adjustments, including nerfs for champions like Aatrox and buffs for Jayce. As promised by Riot, an early peek of the Fighter item adjustments has been revealed.

TheTruexy, the Summoner’s Rift team’s game designer, revealed intentions for upcoming Fighter item modifications. Many changes are on the way, as fighters have had it easy in League of Legends.

Blade of the Ruined King

The only distinction between Lifesteal and Omnivamp is the scaling factor. According to TheTruexy, Lifesteal scales linearly with auto attack damage and spikes with crits, but Omnivamp accomplishes all of that as well as having healing surges from abilities.

As a result, Omnivamp is being replaced with Lifesteal to assist Riot optimize the sustain on Fighters. Furthermore, Riot should be able to better patch Fighter champions, and they will compensate for Omnivamp adjustments if required.

As TheTruexy reveals, the ability haste will be changed for several of the Fighter items. While Omnivamp was a significant concern, Ability Haste exacerbated it.

While Fighters deserve shorter cooldowns, the downtime on abilities is presently too short. These modifications should keep Fighters’ ability haste high enough while still allowing for counterplay, as this class of champions can be rather squishy.

There is a lot going on with these changes. While the essential characteristics of the things are altering, some compensation will be provided, along with other possible modifications.

The Fighter item adjustments will be made available at a later date. It is presently being tested on the PBE server. As a result, we’ll have to wait a bit longer to observe how the changes influence the game as a whole.