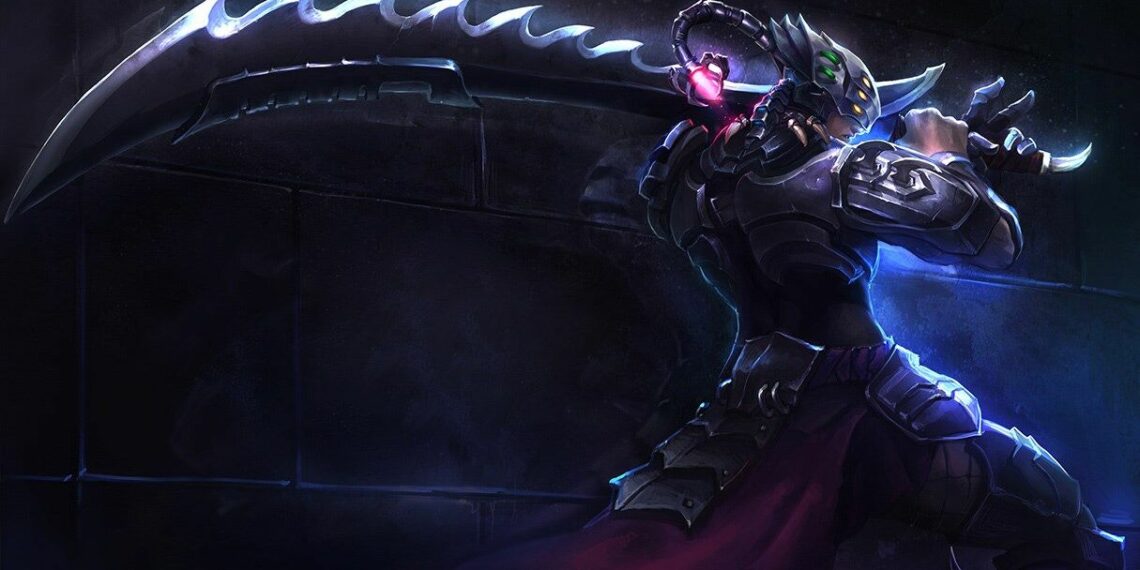 After the recent nerfs, both of Master Yi’s build, on-hit and lethality have now seen huge changes as his win rate plummeted

Master Yi’s solo queue win rate has fallen just days after Riot Games launched a League of Legends mid-patch 12.5 update aimed at the champion. According to OP.GG, the Wuju Bladesman now has a win rate of below 50%, 48.41% precisely.

After patch 12.5 went live on March 2 with a nerf, Master Yi’s win rate quickly sky high. According to Riot Games, the Lethality nerfs on him was meant to make his playstyle more diverse, hoping it would shift him to his typical on-hit build. Unfortunately, the nerfs turned out to be huge buffs for him, making his win rate went from an average champion to a top-tier jungler of all ranks.

The nerfs has made his win rate reach to almost 55%, according to LoLalytics. Master Yi’s popularity surged after the patch was released to the live servers. It has risen from 11% on February 28 to 17.5%.

The patch sought to shift Master Yi’s attention away from his traditional lethality build and toward on-hit items like Kraken Slayer, Guinsoo, and Blade of the Ruined King. But these adjustments certainly didn’t have the anticipated consequences.

In reaction to Yi’s unexpected rise in the solo queue, Riot smacked the nerf hammer on his Alpha Strike (Q), Wujuu Style (E), and Highlander (R), decreasing the champion’s win rate in the top ranks.

We don’t know for sure whether Riot will intervene again and make additional changes to his kit or not. However, for the time being, Yi players will have to wait for a while.