MSI 2022 Drops and Rewards for players to earn 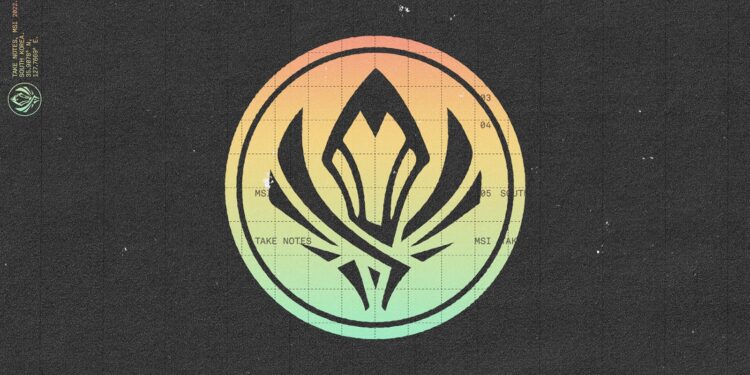 So, with all the action coming around, and neither the LPL nor the LCL representative taking part in the event, it comes to mind if there will be any prizes for the tournament. Of course, the winning team will receive the trophy, but will there be any rewards for the players who watch the tournament?

In past years, people who watched the tournament and connected their League of Legends account to lolesports.com received watch rewards. This allowed users to obtain esports capsules with specific prizes based on the match and what was going on in the game.

While Riot Games has not made any statements regarding drops, it is believable that there will be rewards for viewers once again at MSI 2022. Leaks have also revealed that this year’s esports capsules will have additional information, however, this may still be a work in progress and will only be available for Worlds 2022.

You can earn prizes by viewing the 2022 Mid-Season Invitational on the lolesports website, as previously stated. Simply sign in to your Riot account and watch the games from there.

Riot will most likely prioritize you receiving icons and other rewards for participating the 2022 Mid-Season Invitational. As TyraMaySure stated, they would concentrate on certain champion icons for the tournament.

So, are you prepared for MSI 2022? Keep a watch out for The LCK’s undefeated champion, T1, as they begin off the tournament against VCS representatives Saigon Buffalo in just a few hours.