Preseason bug: Neeko can one-hit anyone while transforming into a turret! 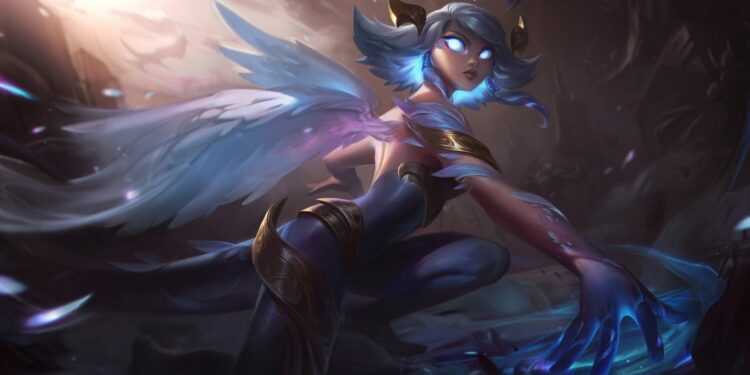 League of Legends preseasons frequently include a ton of bugs, and the 2023 preseason is no exception.

The passive ability that transforms Neeko into a turret has a game-breaking flaw, according to League content producers Vandiril and Ryscu. Once she turns into a turret, she may kill foes and their towers fairly immediately, resulting in an expedient victory.

The causes of this problem are still unknown at this time. In a video that Vandiril uploaded to YouTube, Neeko approaches enemy champions, changes into a huge turret, and one-shots them right away.

It’s not clear how exploiters were able to use this bug, according to comments on YouTube, as it seems challenging to use in-game.

Neeko can alter her appearance to resemble an allied champion thanks to the passive ability Inherent Glamour. The concealment vanishes once she is harmed by a champ or uses a damaging spell.

Neeko’s kit revolves around Inherent Glamour, which is likely to stay a crucial component of the champion for the foreseeable future. However, a mid-scope update for Neeko was revealed in August and is most likely to appear in the near future.