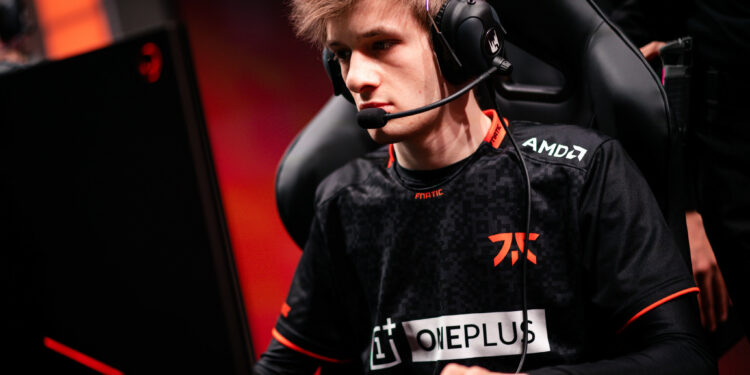 Former League of Legends pro player Tim ‘Nemesis’ Lipovek blasted the game’s power creep, saying, “It’s crazy how much damage there is in the game now compared to old seasons.”

Power creep has been a hotly contested subject in the League of Legends community.

The debate over the crazy levels of damage in League has become so prominent that Riot Games has acknowledged the problem and stated that major adjustments are unlikely to occur anytime soon.

On January 14, the streamer was live when he showed a video from years ago to emphasize his point regarding power creep.

In the video, a Veigar player is preparing to engage in a one-on-one battle with Olaf. “If this is me on Viegar right now, in Season 12, and this Olaf walks into me, I’m dead. I’m literally f**king dead.”

“Look, he has Steraks and Black Clever, with the same items (now) I’d be so dead immediately. But look, he’s dealing no damage. Which is my point that it’s crazy how much damage there is in the game now compared to old seasons.”

The clip from Nemesis’ broadcast was published on the LoL subreddit, where it quickly rose to the top spot.

Fans in the comments area voiced their opinions on the increasing damage brought to League in recent years. According to one user “If you can’t one-shot an AD bruiser or ADC, they instantly heal to full. Healing is so insane damage has to be insane. I just want to be able to play a tank and not just be a potion for a bruiser.”

This opinion echoes what Doublelift identified as League’s top issue in October 2021, which he described as ridiculous levels of damage and healing.

“If I had to sum up the problem with League right now, the game is so carefully balanced,” he observed at the time. And it’s tempered by the reality that you may die instantaneously and vamp back to full in a second.”

With all of the changes and new champions League has seen, a footage from only a few seasons ago may appear entirely foreign to new players.