New AFK penalties up to 2-week bans coming to League 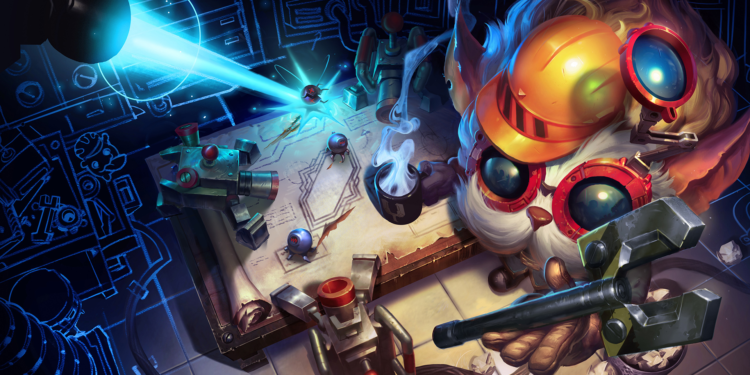 A few days ago, Riot posted on their website a Dev blog about Tackling Queue Dodging. In the blog, Jordan Checkman “Competitive Team Design Lead”, addressed how the developers will manage the dodging problem in future updates.

The team planned to put a new tier of punishment in both Queue dodging and ARAM dodging:

According to The Behavioral System Team, the original penalty of 6 minutes followed by a 30-minute ban will remain in place for tier 1 and tier 2 respectively. However, a new tier of penalties within 24 hours will result in considerably severe punishment. Tier 3 queue dodging will get a 12 hours lockout and -10LP.

This is, however, mentioned in their last Dev blog and it seems that Riot will make the time unchanged.

In addition, Riot Games also wants to raise punishments for players who Away From Keyboard. The previous AFK penalties ranged from 5 minutes to 15 minutes after 3 abandons. For the new update, a serial AFKer will now receive up to two-week bans after 3 abandons.

According to Riot Games, queue dodging has become more widespread in recent years. The same goes for players AFKing. League of Legends is frequently cited as one of the most toxic online gaming communities. Perhaps these changes will help to change these behaviors of LoL’s player base.