New Bug That Makes Nunu Gets Through Walls Easily 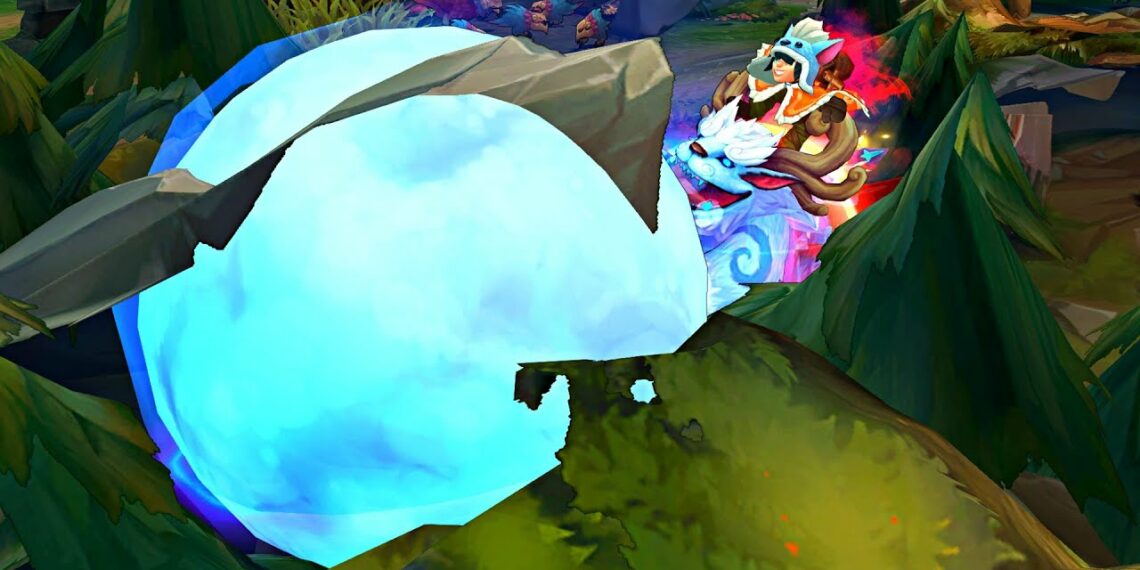 Nunu has been playing by some famous gamers such as Faker due to its performances and abilities during the match. A champion that comes from the world of ice can freezes our enemies to death on his way to their base.

If you are talking about some turrets may affect our hero, that won’t be a problem cause Nunu’s defense is literally high enough to maintain the time of surviving upon any obstacles when he gets into a fight with not just one but two or three opponents at the same time.

Apparently, Nunu can also attempts a great deal of damage on the enemies by creating a huge snowball which can protects him as well as supports other team mates to wipe out the enemies. That is how Willump proves himself to be a mighty, powerful and full of magic Yeti while carrying Nunu on his back to any battlefield.

In Patch 10.13, Nunu got buffed so much that it felt like Riot was begging us to play Nunu. In Patch 10.13, Riot made changes to two of Nunu’s abilities: Consume and Absolute Zero. Both abilities saw massive changes to the AP ratios, with consumes damage against champions and heal from monsters and minions going up by 15% and 20%, respectively. In addition, Absolute Zero’s shield also gained AP scaling at 150% AP.  Plus, he could now get a bigger shield from building more damage, a concept which is so ludicrously broken I can’t believe it would ever make it into the game (stares directly at Riven).

Indeed, Nunu mid is so overpowered now that a lot of players has choose this champion to go mid instead of Zed or Fizz in Patch 9.16 previously. Recently, there was a video on Youtube showed us the way Nunu uses bug in the map to get through walls quickly, less than 10 seconds. It is clearly that Kayn used one of his ability to make Nunu scares and then… Bang… Our lovely champion got through walls by rolling a big snowball as if he was invincible to anything. So, it means nothing can stop him then.

We all know that the map does not allows players to walk outside of the boundary along the Rift but somehow Riot can make the impossible becomes the possible from time to time. “Shocking” and “incredible” is what truly describes some watchers reactions after the clip because you may have you account locked if you have ever tried to do this at home on your own PC.

The world of E-sport is full of surprises as always. Since Nunu has been upgraded from the old form into the new one, more and more “weird things” has happen in any circumstances. One under reported aspect of Patch 10.13 was the sudden and inexplicable rise of mid lane Nunu. Once a niche pick with barely a noticeable pick rate in Diamond plus, Nunu mid saw its pick rate spike in the last week of June and the first week of July. Today, Nunu mid currently has a pick rate of almost 3.5% and professional League of Legends players like Faker are even trying out the pick.

Nothing much to say, if one day you try to find some bug in the game and succeed, don’t you ever upload it on Youtube. You will not want to become “notorious” by Riot or some other gamers who shares the same interest as you. This will do the trick for someone else but not for you, sadly.