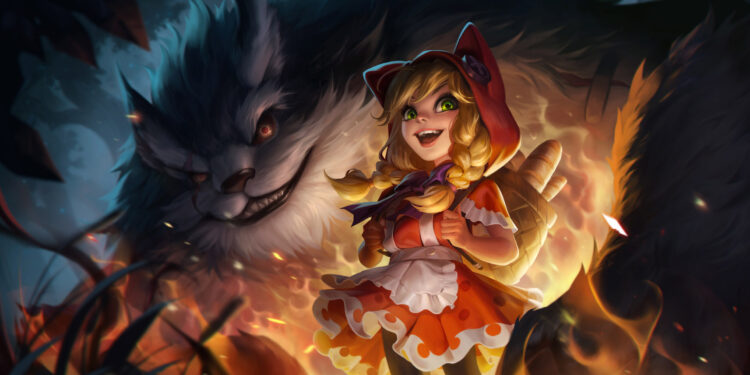 You can now find more of your favorite League of Legends skins in Wild Rift.

The beta of League of Legends: Wild Rift, the new mobile phone gaming experience has received many new content updates. Upon its beta phase, which only available in some selected regions, the game has been adding more champions and for the already existed ones – more popular skins are also included in the newest patch.

The addition of five popular skins taken from League of Legends can be seen in a splash drop today.

The newest skins included Corporate Mundo, which featured him in a suit and tie with a classic bussiness theme. In this unique outfit, his main weapon is now a telephone and suitcase – which perfectly fit the overall concept.

Augmented Singed also will be available for the champion with a whole new – different look as well as special visual effects and sounds. Additionally, players can now get the Muse skin for Sona.

Ashe will also get a new skin in the Wild Rift, as her classic Freljord Ashe is now available. In this new look, Ashe will embrace Freljord ‘s frozen lands and terrains and uses it as her biggest weapons.

One of Annie’s most famous skin – Red Riding Annie is the last skin that was added to this drop. Annie will wear the famous red hood in the romantic fairytale while Tibbers will have the pose of a big bad wolf.

As the game comes nearer to its final release, we should expect more of the League of Legends’s famous skins to coming to Wild Rift.