League patch 11.24b preview: Kai’sa and Varus are getting some buffs, Vayne is set to be nerfed 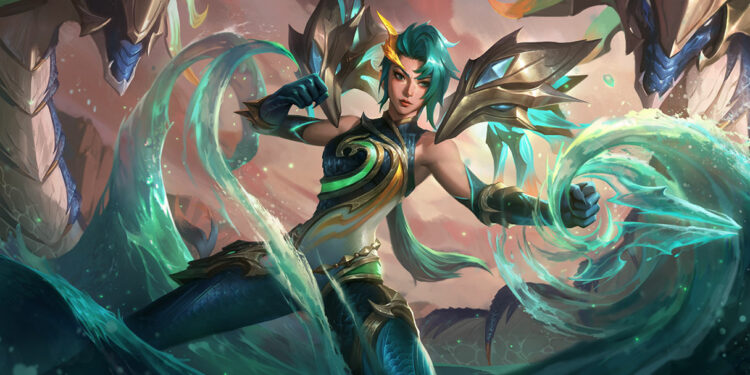 The year is coming to an end, and so are the League of Legends updates from Riot Games. Before so, the devs have prepared a micropatch, patch 11.24b for players to try before the year 2022 comes.

Riot Phlox, a designer on the Summoner’s Rift team for League, said that multiple champions would be nerfed in the last patch of Season 2021, with a special emphasis on those that thrived with preseason modifications. Aside from champions, League’s newest rune is scheduled to be nerfed in Patch 11.24b, which will likely reduce its power.

After becoming two of the most debated picks in the bot lane, Kai’Sa and Varus are both getting significant buffs. During season 11, Kai’Sa had the greatest pick-ban of any ADC champions, at 50%.

Because of the present situation of many ADCs, Vayne has had the opportunity to highlight not just in the bot lane, but also in the top lane. According to op.gg, Vayne is the most selected ADC in both lanes, with a bot win rate of 53.72% and a top win rate of 51.65%.

The champion nerfs for Patch 11.24b are Dr. Mundo, Lux, Kassadin, and Talon despite the fact that none of these champions have shown to be overpowering post preseason modifications (except for Kassadin). Perhaps Riot is hoping that by nerfing these champions, they will be able to increase the variety in these positions into the start of season 2022.

The newest rune is the game, First Strike is also getting a nerf. Multiple champions, such as Viktor, have now been “abusing” this rune to exploit the champion’s full potential, thanks to the added damage and gold provided.

League Patch 11.24b is set to be released on December 15th. Because this is a micropatch, players shouldn’t see any substantial changes until the first update next month.