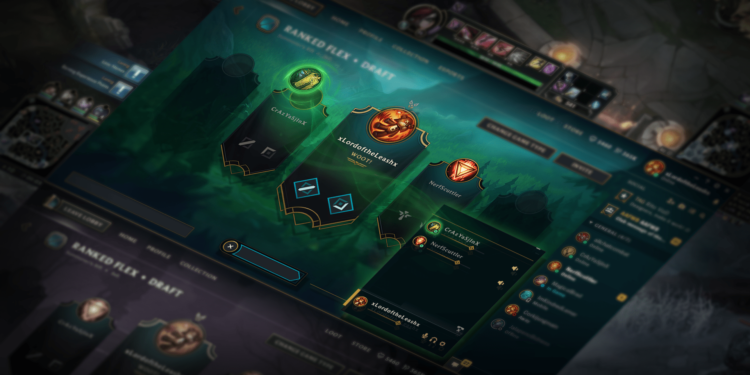 Fake low-level League of Legends players, known as smurf accounts, exist to exploit either low-level players or Riot games’ mechanisms. Riot Games is fighting the latter in this issue.

Riot initially noted this problem in early March, when the devs pondered eliminating the Duo queue and making it a Solo-only option.

Now, Riot Games is introducing a new update to the Duo Queue system in patch 12.15. And, while they are not entirely deleting it, as previously stated, they are placing certain limits.

“Having a premade duo is a slight advantage, and while current Apex Tier (Masters, Grandmaster, and Challenger) players aren’t able to duo with anyone, the system only works off current rank. With this change, we’re tightening up the Apex Tier restriction to apply to MMR as well.”

“From now on, players with an MMR correlating to Master or above will no longer be able to duo queue in Ranked Solo/Duo, even if their rank is not Master or higher.”

This means that anytime you queue for a ranked game, the game will now take your MMR into account. You will be unable to queue as a pair if you or your duo partner, or both of you, have Master rank MMR, or higher.

Of course, this restriction applies to the last option because it is the only one capable of reaching Apex Tier games, whilst the others would place you in a lesser ELO based on your average MMR.

Riot Games claims to have tested this approach on Korea and NA servers in patch 12.10 and are now pushing it out to the rest of the world owing to favorable results.