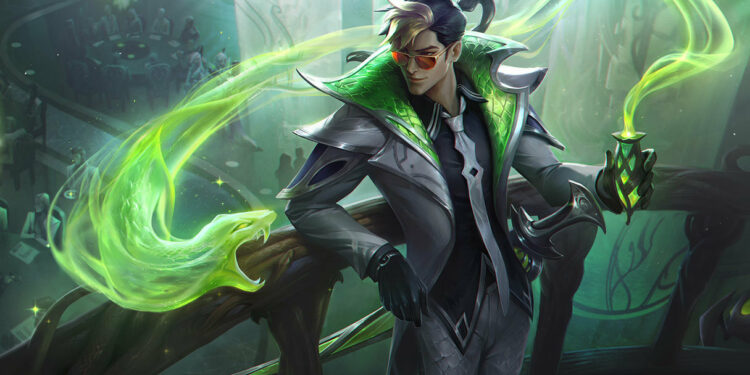 Riot Games has given players a preview of what to anticipate from the coming update. There appear to be a number of adjustments to look forward to next week in Patch 12.19. Following Patch 12.18, the final World Championship patch, the developers are now working on providing a slew of upgrades that will reshape the meta within League.

League of Legends developer Matt Leung-Harrison, or RiotPhroxzon, claimed in a recent tweet:

“A few changes to Off-Meta builds as well as some changes to various languishing champions. Mostly not trying to overhaul the practice environment, but addressing a few clearly weak champions and some that are outliers.”

The mid-scope updates that will be coming to Syndra will be one of the patch’s main highlights. Off-meta build buffs in the game, on the other hand, are something League of Legends fans will be looking forward to.

Before we go into the list of champions on Riot Games’ radar for adjustments in patch 12.19, it’s crucial to remember that the names are subject to change. Before releasing the official patch update, League of Legends developers will test the changes on the PBE test server.

The off-meta build buffs will make a major difference in the game. Players will be able to enjoy unconventional builds on champions such as Master Yi, or Kai’Sa full AP (hope so).

On the other hand, Master Yi is finally being punished. In solo queue lobbies, the champion has proven particularly tough to deal with, as he frequently snowballs after taking an early lead.

In normal play, teams seldom choose champions to counter him. This is one of the reasons he is frequently chosen in solo queue.