Patch 12.2 Preview: Yasuo and Yone are getting buffs 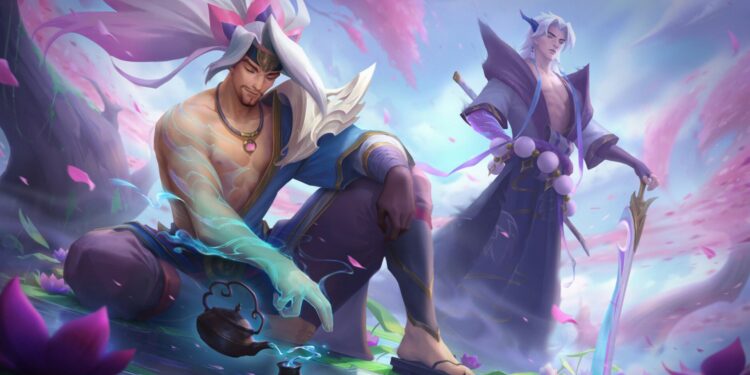 Patch 12.2 is on its coming, and it will tone down several roles that escaped harsh nerfs in Patch 12.1 with the most recognizable being the 2 brothers Yasuo and Yone

Riot Phlox, League designer on the Summoner’s Rift team, posted a list of champions and items that will be modified in Patch 12.2. Among these improvements are nerfs to several parts that have proved overly powerful since the start of the season.

Numerous assassins have been nerfed in patch 12.2, most likely owing to their versatility in multiple roles.  Zed, Qiyana, and Talon can all be used in both the mid lane and the jungle, providing a steady win rate while dealing out massive damage in short bursts.

Riot Games is strengthening the Wind Brothers since they were severely harmed by the Shieldbow adjustments and sank to about 47.5% win rate apiece. This is far lower than expected and lower than the other Shieldbow champions, mostly ADC.

Immortal Shieldbow also had significant modifications in the last patch. Not only was it lowered by 5 AD, but its shield was reduced by 150 points at max level. As a result, Yone and Yasuo’s resistance in team fights throughout the games was reduced, making them squishier targets. Not to mention that Lethal Tempo, which was reworked during the preseason, will be nerfed owing to its popularity among both ranged and melee champions in patch 12.2.

Shen’s use became significantly more popular with the Teleport modifications in Patch 12.1, becoming one of few champions to freely travel the map in the early game. While his R might be nerfed, he may also see modifications to his stats that can balance his kit.

More details can be viewed when the official changes to patch 12.2 are announced. The patch is planned to hit live servers on January 19, with these nerfs set to go live on the PBE soon after. All of these modifications are liable to change before they are deployed to live servers.