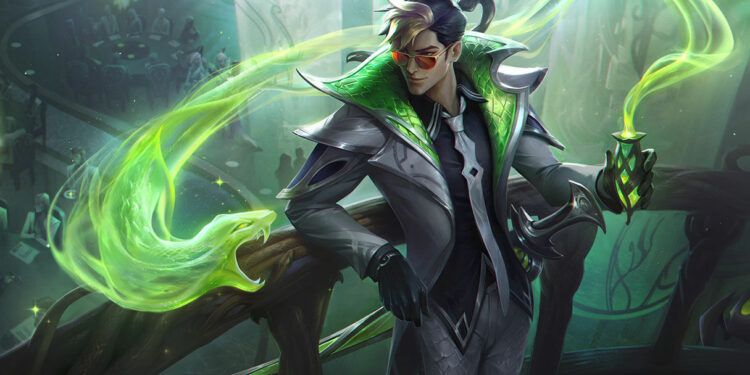 Before the month-long gap between League Patch 12.5 and 12.6, Riot Games will release another minor “B” patch on March 9, bringing several of the significant changes to some of the game’s popular ADC.

Riot Phlox, one of the Summoner’s Rift team’s designers, stated that, in addition to patch 12.5b micropatch modifications, Riot is nerfing two popular ADC champions, Jinx and Aphelios, while buffing Master Yi and four other AD carries.

Patch 12.5 of League of Legends went live, bringing with it a mini-rework of Master Yi, Ahri nerfs, and Kennen and Seraphine buffs. Riot generally releases a new patch every two weeks, but in March, Riot will take a week off; as a consequence, patch 12.5 will be a four-week patch, and patch 12.6 will be released later this month.

According to Riot Phlox’s patch 12.5b preview, 4 ADCs — Varus, Draven, Ashe, and Lucian — are all getting buffs since they all have a win rate of only 46-49%. Furthermore, Master Yi, who was previously nerfed in both patch 12.5 and hotfix mid-patch, is set to receive buffs in the next day, making him one of the few champions to receive up to 3 modifications in a single patch.

Two ADCs, Jinx and Aphelios, who are now dominating the pro games, will be nerfed. Jinx is now the most chosen ADC in pro play, Aphelios also has the second-highest selection with a 64% presence. Along with them, Zeri and Ryze will be nerfed.