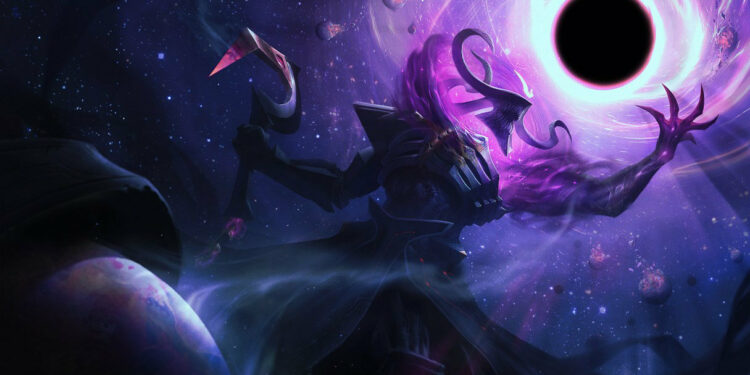 Riot Games released a preview of patch 12.9 yesterday, outlining which champions and items would be changed. The League of Legends Patch 12.9 extended patch preview was revealed today, with a number of champions likely to be rebalanced. This update will mostly affect several underappreciated champions, who will get interesting buffs and nerfs.

According to Riot game balance designer Matt “Phroxzon” Leung-Harrison, Riot is focusing on champions that are in desperate need of an update in the upcoming patch.

In addition, Varus, Braum, Thresh, and Hecarim will all be buffed. Varus, who has fallen out of favor in pro play in recent months, is undergoing adjustments to fit his on-hit build. These adjustments, which include increased attack speed versus champions and minions as well as increased percent damage, are intended to give the champion a stronger footing.

Thresh has also not been seen recently on Summoner’s Rift, and his balance will be adjusted in patch 12.9. The devs are enhancing the champion’s ability power as well as the extra armor supplied by souls and souls collected by utilizing W (Dark Passage). While these adjustments are slight, they should make Thresh a more tanky champion in the late game, increasing his durability against the enemy carry.

As for the nerfs, Riot has made specific modifications to Sion, reducing his zombie form’s structure damage from 100% to 40%. Because of this, as well as the nerfs to Hullbreaker, Sion players will have a much more difficult time split-pushing and demolishing turrets.

Other nerfs also address mostly at popular jungle picks such as Rengar, Master Yi, and Nidalee to make room for other potential junglers to shine.

According to Riot’s patch schedule, all of the champion buffs and nerfs listed in patch 12.9 are subject to hits live servers on Wednesday, May 11.