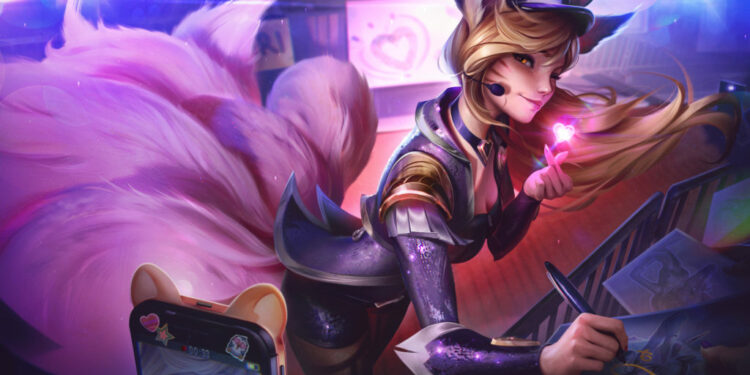 Aside from the corresponding ASU update, Riot is giving Ahri some balance tweak

Ahri is a well-known League of Legends champion, and Riot looks to be devoted to her by granting her with an ASU update. The update was made available on the PBE servers a few days ago. Aside from that, Riot is adjusting the balance of the nine-tailed fox.

On January 11, Spideraxe discovered changes to three of Ahri’s abilities: Q, E, and R. From what it seems, her Q will be nerfed, while her E and R will receive buffs.

On the PBE servers, her Q’s mana cost was increased to 60 to 100, and her AP ratio was dropped to 40%. This should have a substantial influence on the ability’s early and late-game performance.

Her E’s cooldown has been reduced on the PBE servers, with it now requiring 12 seconds to return off cooldown. The duration has also been extended somewhat, from 1.2 to 2 seconds to 1.4 to 2 seconds, making it more lethal in the early game.

Last but not least, Ahri’s Spirit Rush cooldown has been reduced from 140 to 90 seconds to 130 to 90 seconds, allowing players to engage in more regular aggressive play.

Riot Games has not said when these modifications will be implemented on live servers. However, because they are on the PBE, they might be released as soon as Patch 13.2, which is set to be released on January 25. 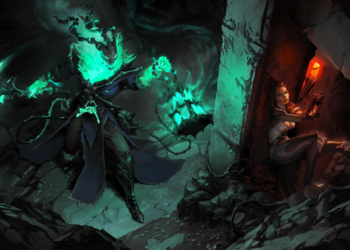