Pictures of these gamers will probably make you laugh 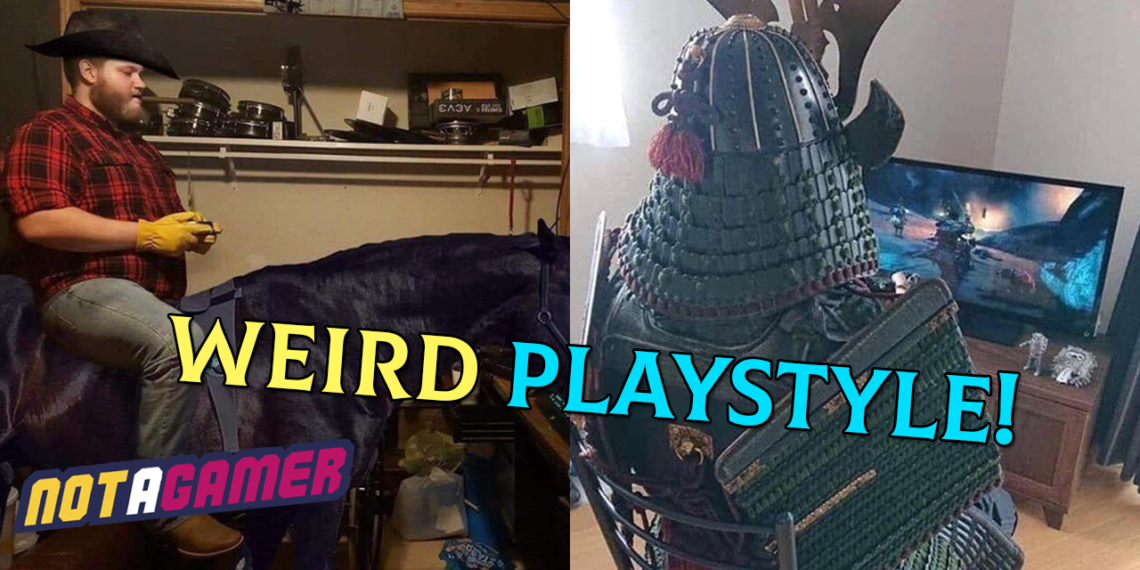 Video game is a very popular form of entertainment today, it gives the players a wide range of imaginary worlds. Some of them enjoy making themselves the main characters in the games.

Giving players the feeling of being immersed in extremely interesting stories, the video games’ genres take us on trips from dramatic adventures to fantasy worlds. Playing these games is like traveling to another dimension where anything we dream about every nights can come true.

From first-person shooters (FPS) where players are directly involved in historic epic battles, to online multiplayer role-playing games (MMORPGs), they all help connect a player with millions other players. Or embark on a grand journey in an RPG, using your analyze skill to beat your opponents in a real-time strategy game. It is also possible to pursue the glory of being champions in esports games. Although it is hard to make a choice, everyone will eventually have a game for themselves.